Prince William, Kate Middleton are due to visit site of a Nazi concentration camp, Berlin Holocaust Museum during visit to Germany, Poland. 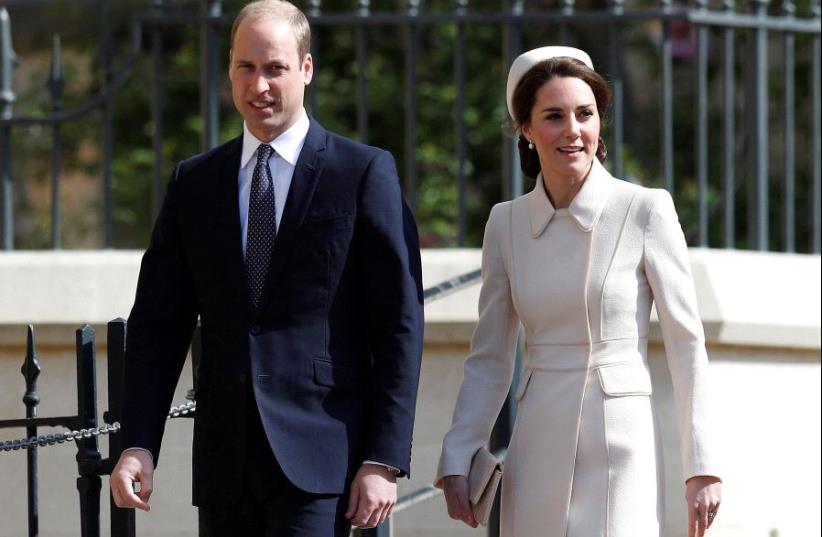 Britain's Prince William and Catherine, the Duchess of Cambridge
(photo credit: REUTERS)
Advertisement
Prince William and Catherine 'Kate' Middleton, the Duke and Duchess of Cambridge, are due to visit multiple sites commemorating Holocaust victims and the tragedies of World War II during an upcoming tour of Germany and Poland, Kensington Palace announced Monday. The royal couple's five-day trip starting July 17 will include somber visits to the former site of the Stutthof Concentration Camp in what is now Poland, along with stops at the Warsaw Rising Museum and the Berlin Holocaust Memorial. The pair's first official joint trip to the European nations will "include time acknowledging the complex 20th century histories of each country," the palace stated. "At each location Their Royal Highnesses will meet survivors of these periods, who will describe their personal experiences."The tour is schedule to begin in  Warsaw, where Polish President Andrzej Duda and the country's First Lady Agata Kornhauser-Duda will regally greet the pair.

Further details have been announced for The Duke and Duchess's tour to Poland and Germany → https://t.co/YLVpzURi0h pic.twitter.com/Czrj4TpUAC

While at Stutthof on July 18, the duke and duchess are scheduled to meet with a group of five former prisoners of the Nazi concentration camp where 110,000 people were imprisoned and as many as 65,000 victims, including 28,000 Jews, died. The camp was the first set up by the Nazis outside German borders in September 1939, and one of the last to be liberated in May 1945.The royal couple is then due to travel on July 19 to Germany where they will hold a private meeting with Chancellor Angela Merkel and visit Berlin's iconic Brandenburg Gate before making their way to the city's Holocaust Memorial. The duke and duchess are expected to tour the museum and walk through the gray concrete slabs of the memorial dedicated to the six million Jewish victims of the Holocaust. 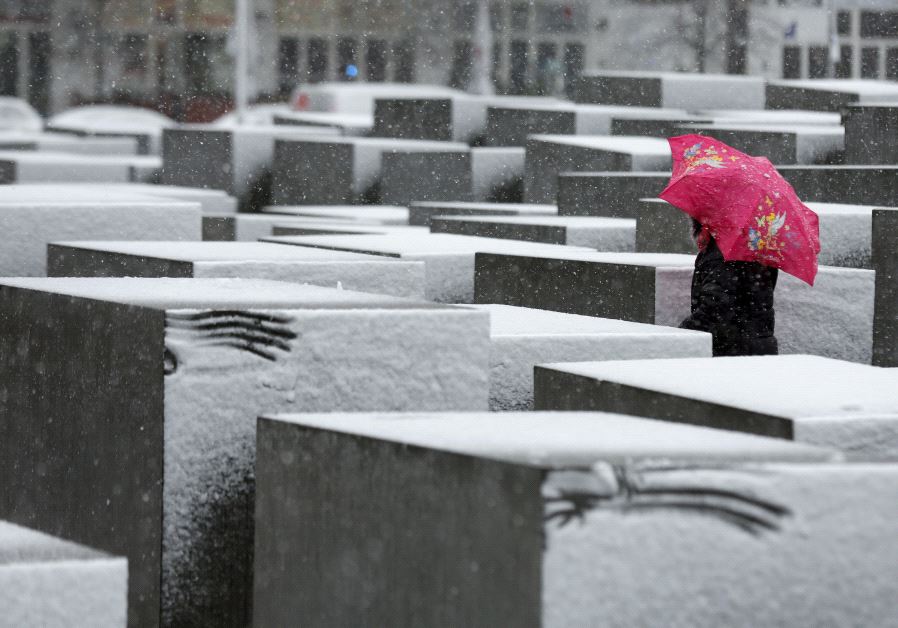 The Berlin Holocaust Memorial (Reuters)
The trip will also include various cultural, business, welfare and health related engagements before the royal family members return to the UK on July 21. According to Kensington Palace, the royal duo's children, Prince George and Princess Charlotte, will accompany their parents at a couple of occasions during the tour held at the request of the UK Foreign and Commonwealth Office.Prince William, the second in line to the British throne, also held a royal visit to Germany last year.