Ramah camps a bright spot for Conservative movement, but 9 of 10 kids don’t go

There’s something else going on at this camp, Ramahniks say, though it may not be as visible: inculcation of Jewish values. 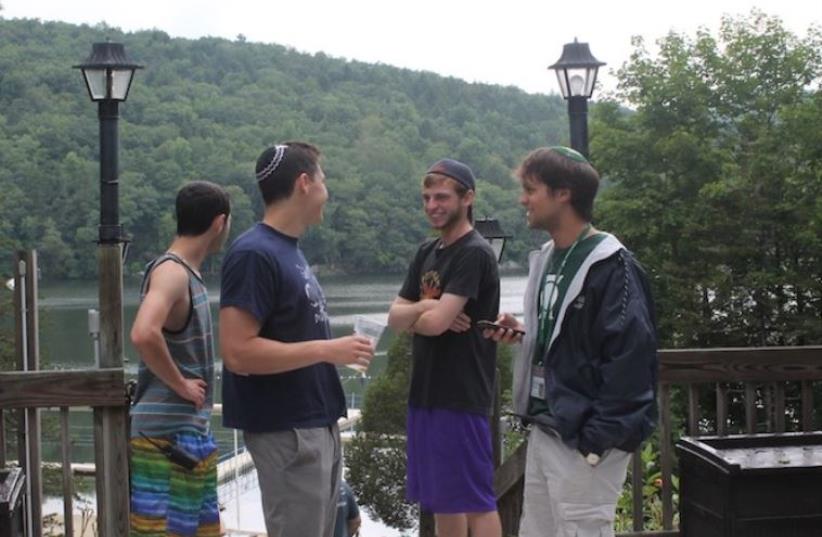