Limmud FSU has helped Russian-speaking Jews develop Jewish awareness and identity following the dark Soviet era in which they were cut off from their roots. 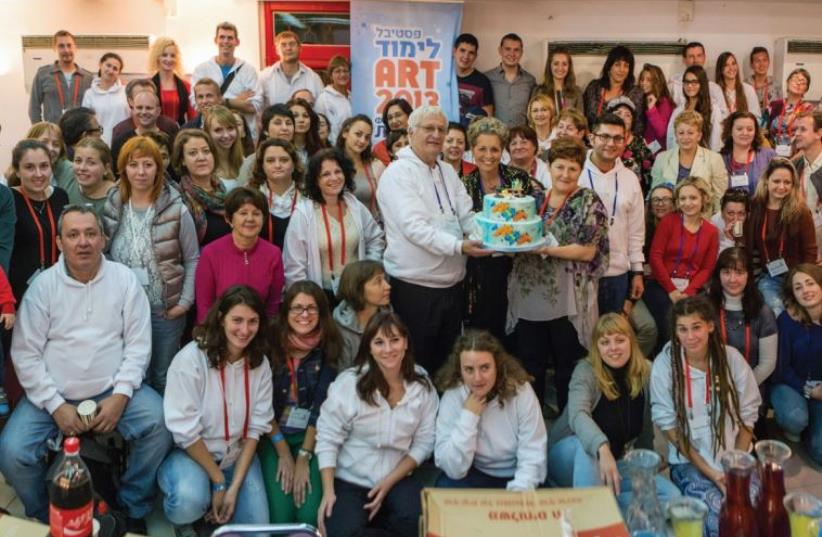