The concert was announced earlier this week and had been planned for later this year. 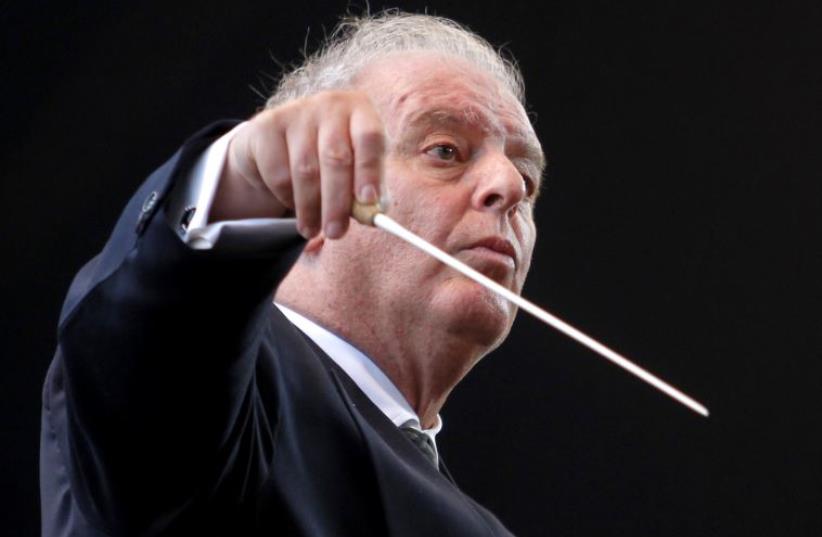 Israeli-Argentine conductor Daniel Barenboim
(photo credit: REUTERS)
Advertisement
Iran says it will not allow Israeli conductor Daniel Barenboim to perform at a Tehran concert.According to a report by German newspaper Der Spiegel cited in the London Jewish Chronicle, the Iranian culture minster is canceling the Berlin Philharmonic concert because Barenboim is an Israeli citizen.A spokesman for the ministry was quoted as saying that “Iran does not recognize the Zionist regime and will not co-operate with artists of this regime.”The concert was announced earlier this week and had been planned for later this year.Before Iran’s announcement, Israeli Minister of Culture Miri Regev and others in Israel had spoken out against the Argentine-born Barenboim, who is a frequent critic of the Israeli government, performing in the Islamic Republic.“Iran is a state supporter of terror, stands behind Hezbollah, Islamic Jihad and Hamas, and its leaders have blood on their hands,” Regev wrote on Facebook. “I believe Germany would do right to cancel the orchestra and conductor’s concert.”This isn’t the first time Barenboim has run into controversy regarding Israel. He has attempted to have the music of anti-Semitic German composer Richard Wagner performed in Israel, in violation of an unofficial boycott. He also holds honorary Palestinian citizenship and conducted a concert in Ramallah in 2005.