Report: Lieberman withdraws from consideration to be FBI director

Lieberman and the White House did not immediately respond to requests for comment. 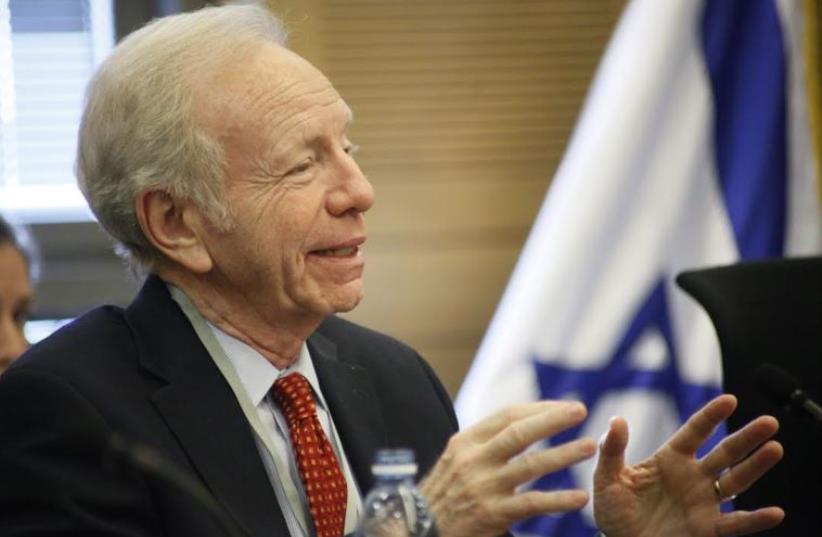 Former US Senator Joseph Lieberman.
(photo credit: YIRMIYAHU VANN)
Advertisement
Former US Senator and Democratic vice presidential candidate Joe Lieberman has withdrawn from consideration to be the next director of the FBI, citing the potential for an appearance of a conflict of interest, The Wall Street Journal reported on Thursday.In a letter to President Donald Trump, Lieberman cited his work at a New York law firm headed by Marc Kasowitz, the Journal reported. Kasowitz has been retained by Trump to be his private attorney as a special counsel probes possible ties between Trump's presidential campaign and Russia, a source told Reuters on Tuesday.Lieberman and the White House did not immediately respond to requests for comment.Given Kasowitz's role, Lieberman might not have been able to participate in the Russia investigation for a period of two years without a Justice Department waiver, Kathleen Clark, a professor of legal ethics at Washington University School of Law told Reuters on Wednesday.A federal regulation restricts newly hired government lawyers from investigating their prior law firm's clients for one year, a period that was extended to two years under an executive order signed by Trump in January.Trump told reporters a week ago that he was "very close" to selecting a nominee to replace James Comey as director of the Federal Bureau of Investigation.Trump fired Comey earlier this month, calling him a "showboat" and "grandstander." That decision set off a political firestorm given Comey's central role in the FBI's probe of potential collusion between Trump's campaign and Russian officials seeking to swing the 2016 presidential election in Trump's favor.CNN, citing a unnamed senior administration official, reported on Wednesday that Trump wanted to renew the search for an FBI director to succeed Comey after having interviewed a number of candidates, including Lieberman.