The return of the unique wooden shul by the city of Tomsk lends closure to a saga that dates back to the mid-1800s. 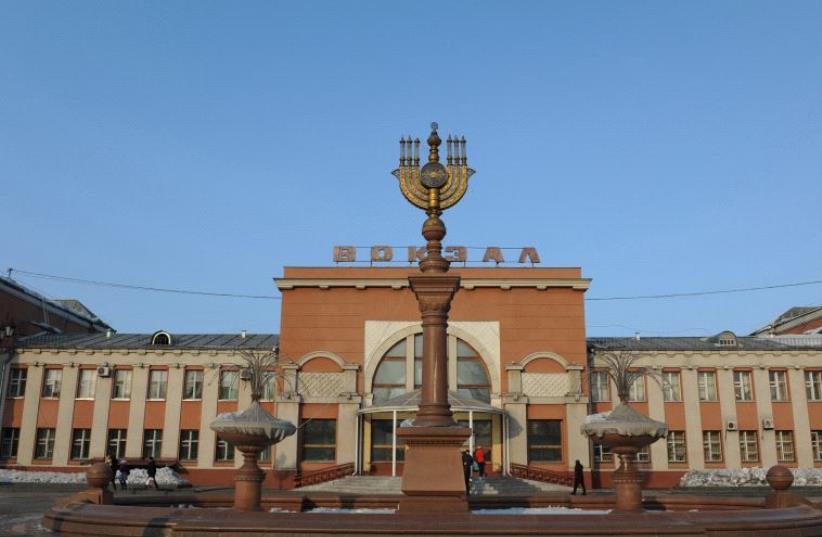