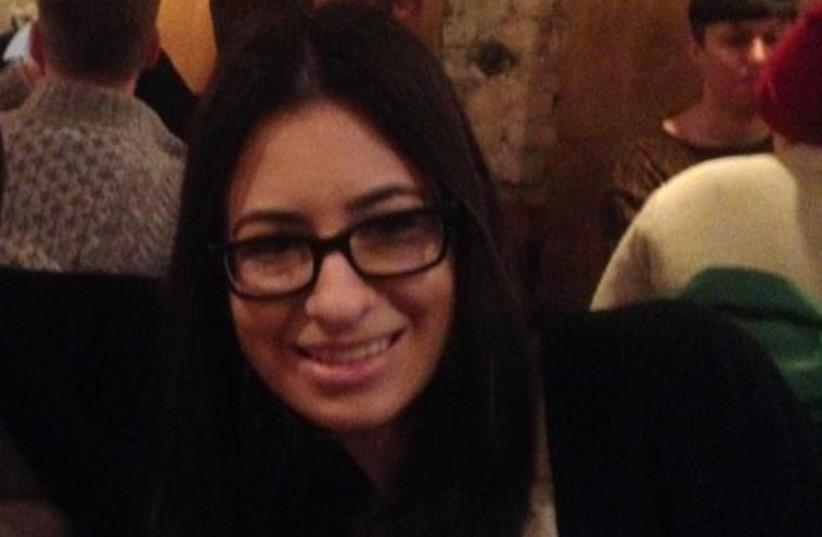 Faigy Mayer
(photo credit: TWITTER)
Advertisement
The sister of a Jewish woman in New York who, after leaving life in the Belz Hassidic sect, committed suicide by jumping off the roof of a Manhattan building, took her own life on Sunday afternoon in her home in Brooklyn, according to her friends and family.  Sara Mayer, 31, sister of Faigy Mayer, overdosed on pills according to a report in The Daily Mail. The report also suggested that Sara, also known as Suri, had spent some time in an in-patient psychiatric facility in the past.Faigy Mayer, age 30, jumped to her death back in July, five years after leaving the hassidic community. Days later, a letter surfaced that she wrote to a close friend shortly before her death lambasting religion and recounting her difficulties growing up in ultra-Orthodox Brooklyn.Faigy Mayer jumped from the roof during a party at 230 Fifth restaurant and lounge in the Flatiron District of Manhattan. Some bar patrons continued to drink after she jumped and police cordoned off the area.In a letter to her friend Yangbo Du reprinted by the Daily Mail, Mayer described aspects of religious law such as kashrut and Shabbat prohibitions as “bullshit” and complained of the minimal secular education and limited horizons available to those who grew up as she did.“I feel as though hassidic Judaism shouldn’t exist at all,” she wrote.“My three nephews are being raised in a very strict hassidic Jewish environment. It isn’t fair to them that they have to live their lives the way they do. The most fun they have is to color with crayons.”She complained about bans on Internet access and other similar restrictions imposed on members of the more insular Jewish groups, explaining that even though she thought that “right now the rabbis are winning,” the need to access the Internet would eventually break down walls between the ultra-Orthodox and the wider world.“If people were allowed to think, they would not be religious,” she wrote. “Thinking analytically when it comes to basic life decisions is something new to me and something I still struggle with, five years after leaving.”According to the New York Post, Mayer had long suffered from manic depression and had been cut off by her parents after she left hassidism.Sam Sokol contributed to this report.