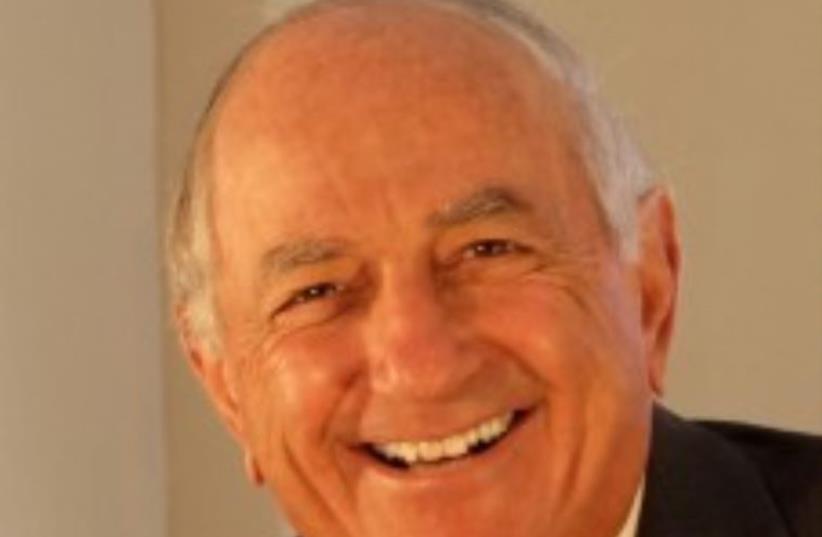 Bertie Lubner
(photo credit: Courtesy)
Advertisement
Bertie Lubner, a prominent South African Jewish industrialist and philanthropist, died in Johannesburg on Monday at the age of 85 after a long illness, his family announced.Lubner, a great supporter of Israel, was a member of the Ben-Gurion University of the Negev’s Board of Governors, whose meetings he attended annually, and was awarded an honorary doctorate for lifetime achievement by the university in 2013. He was named one of The Jerusalem Post’s 50 most influential Jews in the world.He and his brother Ronnie ran the family’s Plate Glass (PG) business for many years, and he established charities named Afrika Tikkun and the Smile Foundation to help disadvantaged children. He was a strong advocate of democracy in South Africa, and became a close friend of the legendary South African president, Nelson Mandela.Lubner is survived by his wife, Hilary, (he died a day before their 61st wedding anniversary), and four children, Marc, Tony, Susan and Richard.“Dr. Bertie Lubner was a kind and generous man who did so much for so much for so many and will be sorely missed,” the Smile Foundation said in a statement. “He truly was a legend in his lifetime.”The funeral is scheduled to take place at the West Park Jewish Cemetery in Northcliff, Johannesburg, at 2 p.m. on Wednesday.