You arrive in Charleston, alone, anxious, unsure – and suddenly an angel in the guise of Leah Chase appears to lead you to serenity. 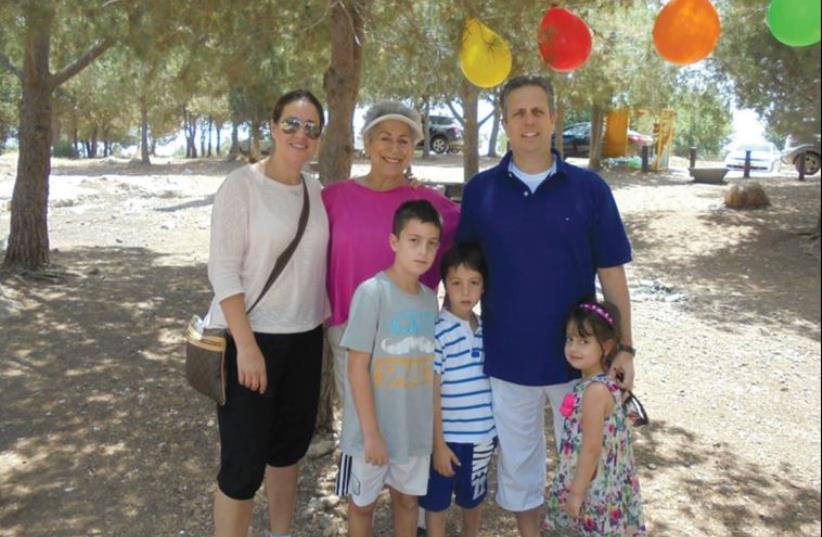