US husband-and-wife legal team Stanley and Susan Rosenblatt never doubted they could achieve the impossible. 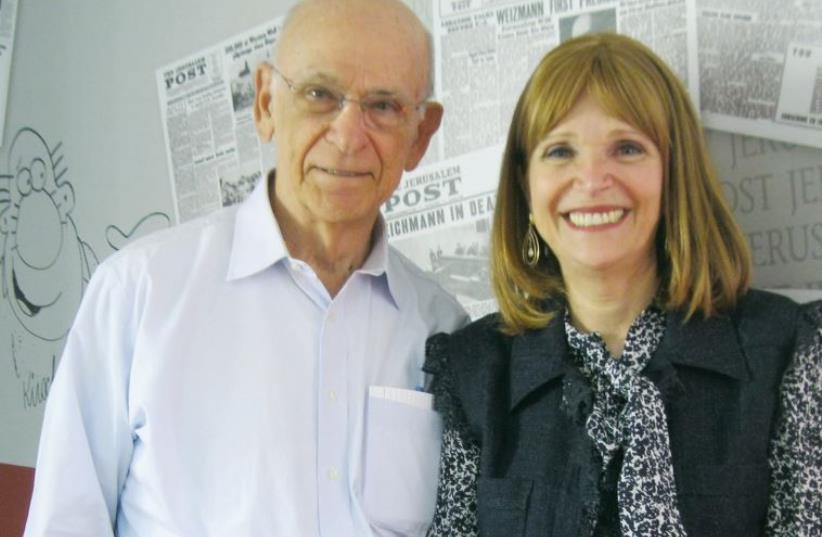