“We have to stand for the existence and security of this country,” says Clemens von Goetze. 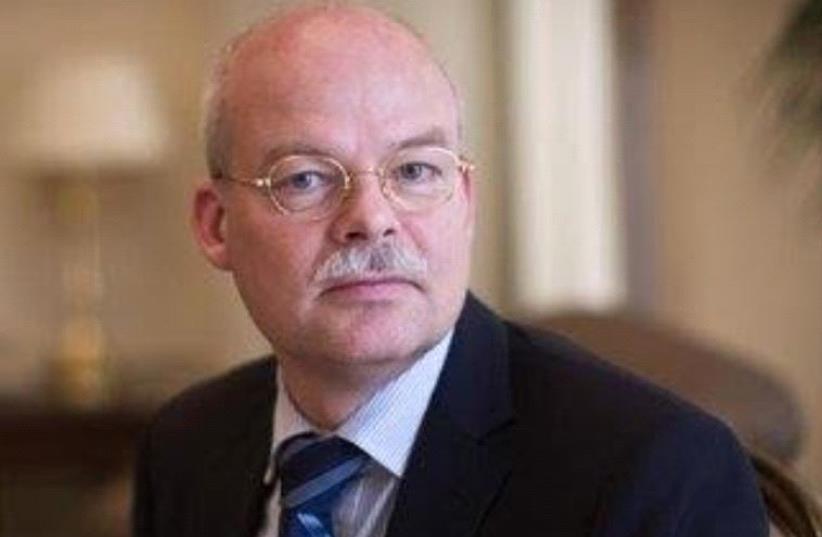