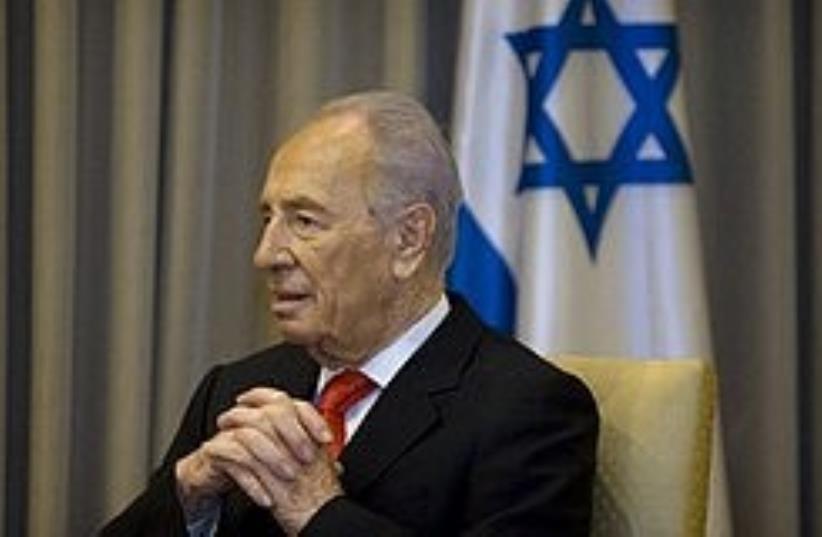 Kishorit, founded in 1997, is located just northof Karmiel and is home to 150 people with physical, emotional or mentaldisabilities.

After a realization that having Arabs and Jews together in thesame village wouldn't be cohesive, the Jewish and Arab staff workedtogether to come up with a new model. The one they settled on was twoseparate living quarters where the Arab staff, volunteers and memberswill be able to speak their own language, eat their own food andcelebrate their festivals in their own way.

Dita Kohl-Roman, the director of resource development andmarketing for the project, believes that by creating two separatecultural environments that will be next to and open to each other,Arabs and Jews will be able to live side by side.

The project will see the members of both villageswork and spend leisure time together. They will work together on thecommunity's goat farm, dog kennels and wooden toy factory, with allproceeds going to help fund the project. Kishorit also receives agovernment stipend for each member and is being given a grant towardsthe building of the new village.

Kohl-Roman told The Jerusalem Post that the project fit in well in the Galilee.

"We are surrounded by a lot of Arab villages sothey are all expecting it, they all want it. It gives them hope that auniversal need can be fulfilled," she said.

Kishorit helps adults with special needs live an integrated,normal life where their limitations are taken into consideration andthey are given challenges and responsibilities to maximize theirindependence. As part of this, members are encouraged, where possible,to take a job on the Kibbutz, and 97 percent of the Kishorit memberselect to do so, she said.