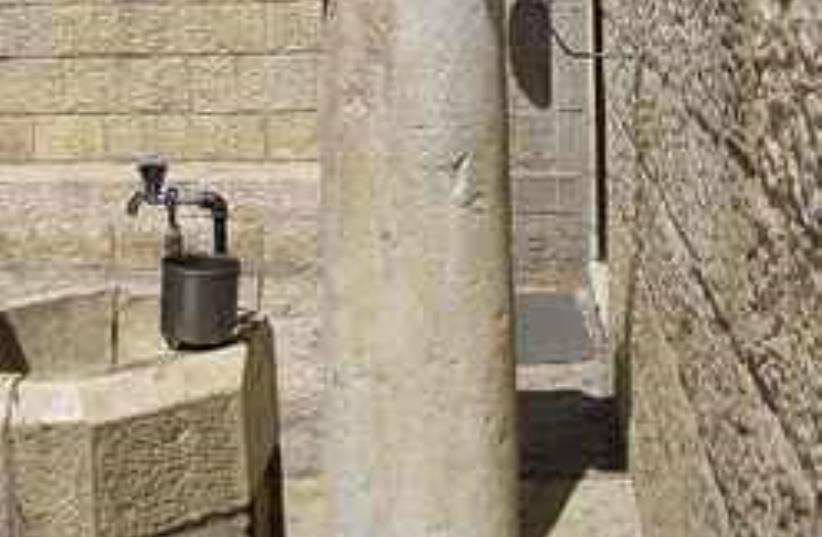 Bonchekwrites that when asked whether OCD is a medical disease or apsychological one, he answers that it is probably a "complexcombination of both. It is classified as a psychiatric disorder, butthat doesn't mean sufferers are 'mentally ill.'"
The third approach is drugs usually prescribed by apsychiatrist. Some of these are also given for depression and othermental conditions and may have unpleasant side effects. They are not100% effective, but the success rate is higher when combined with CBT.When going to a psychologist for CBT therapy, which Bonchek regards ashaving the highest potential to treat or even cure OCD, one must choosesomeone who has training, experience and success in using it.
WHEN A compulsive ritual is performed, the person feels"immediate relief" afterward from his "inner tension." If somethingpositive occurs after the behavior, it is reinforced. If a negativeevent occurs after the behavior, it is regarded as punishment. If thereis no significant event after the behavior, there is "extinction," andthe act will eventually "fade out." When a patient is helped toproperly confront his behavior, extinction can get a boost. Sometimes,says Bonchek, a "buddy" who is regularly in the patient's environmentcan help when the therapist is not around. An important principle inCBT treatment, he writes, is that it has to proceed gradually, step bystep, and in a precise order. In addition, guided imagery is useful.
One of the interesting case studies Bonchek presents is that ofa 39-year-old married actuary working for a municipality and the fatherof a toddler. He was unable to go to work for nearly a year because ofhis compulsions, which involved bathroom rituals and cleanliness. Thepsychologist slowly exposed the man to what caused his fears, usedguided imagery, discussed his progress with him and even rehearsed acircumcision ceremony for his just-born son. The patient finally feltconfident enough to return to work, armed with a credible explanationof why he had disappeared.
Bonchek concludes by calling for flexibility in ritualobservance. The great medieval scholar and physician Maimonides oftenstressed the "Golden Path" of moderation. "Sometimes less is more. Andwhat I learned," stresses Bonchek, "is that sometimes less devotion in mitzva observance can lead to more devotion in serving [God]."
Given the extremism we often see in Jerusalem and elsewhere in the Jewish world, one can add: Amen!