When is it possible to teach a child to recognize letters and numbers?

If your toddler is showing curiosity and interest, it’s best to start teaching them numbers or identifying letters in a way that matches his or her developmental stage.

If your toddler is showing curiosity and interest, it’s best to start teaching them numbers or identifying letters in a way that matches his or her developmental stage. An expert explains how to do it.

Does your child examine the letters and numbers in a book? Runs his finger over the words and even asks, “what’s this?”

It’s fun to be blessed with a curious and alert child who wants to learn.

You should help him/her learn spontaneously and  gradually.

Noa Meiri, a certified behavior facilitator, parent counselor and infant development specialist, explains what to emphasize to your child.

Toddlers can learn about many things and it’s worth focusing on "simpler" and age-appropriate topics such as colors, animals, etc. Because toddlers learn as part of a long process that first and foremost begins with experimentation and sensory experience, before you start teaching your child, see what he/she already knows. You may be surprised.

When you see what your child knows, gradually introduce new topics, one step at a time. Maintain a calm environment and don’t heap expectations on your child. 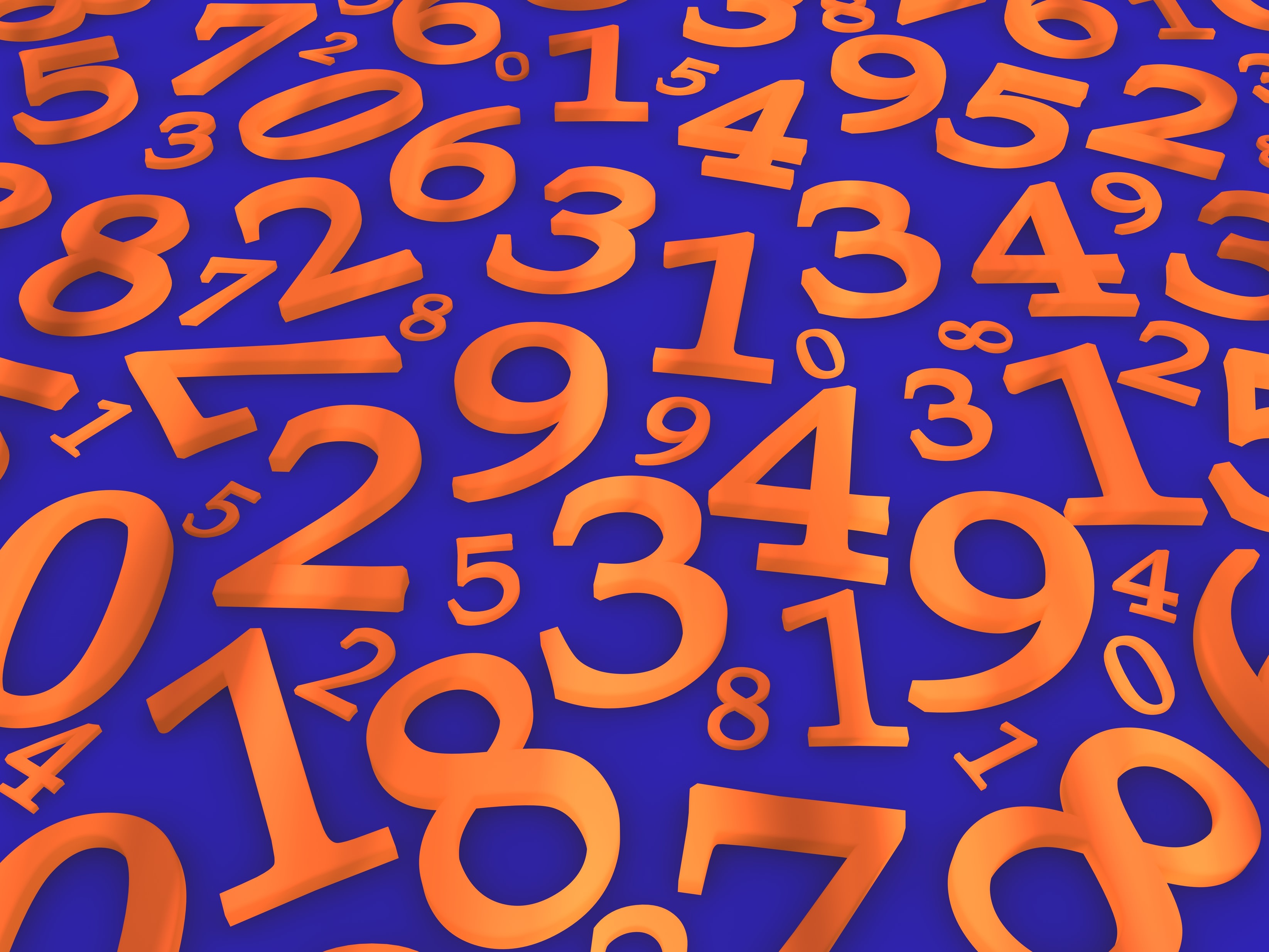 Children count and recite numbers from an early age. They may have learned them from a song or a play, but they may not understand what a number is, or know how to recognize each number.

To teach number recognition to children use visual cues: Draw numbers in the sand, on a sheet of paper, use cubes or plasticine and say the number aloud. This is how the toddler will relate the word "one" to how it actually looks, for example.

Once the child understands what a number is, start teaching counting and amounts.

The most complex learning for our toddler is about numbers, but this is how he/she will understand quantity, since an amount, for example, is a match between the names of books your child reads and the quantity.

For amounts, use spontaneous learning techniques. You don’t need a defined time to sit and practice, but teach from everyday life. For example, count the stairs on the way home, count the cucumbers at dinner, etc. 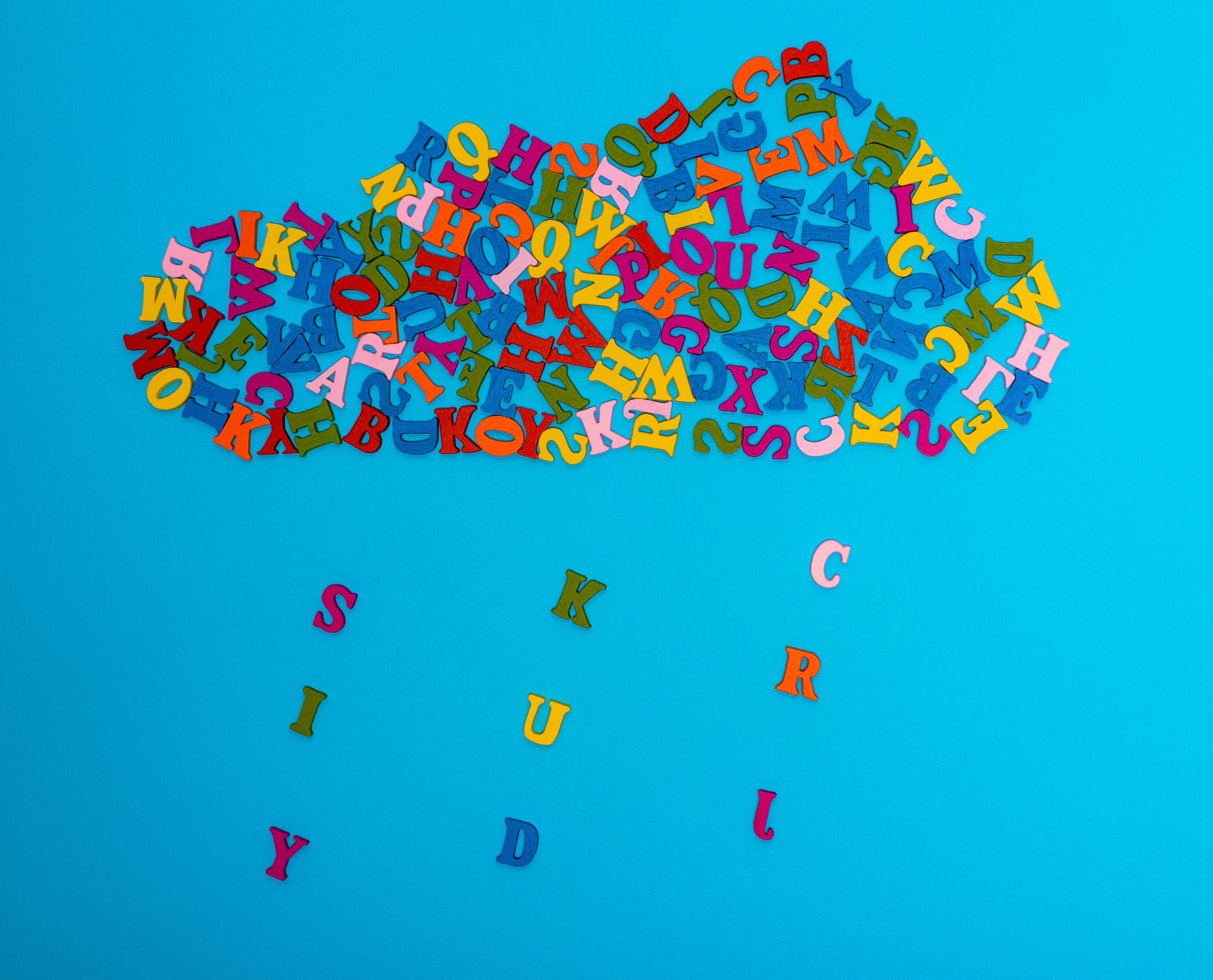 Here, too, there is a difference between a visual identification of a word and an understanding of the letters, their meaning and the sounds that correspond to them.

Usually the ability to recognize a word like the child’s name or “dad” will appear first. You’ll then be able to separate the letters and recognize sounds.

To deepen the process of learning the letters, establish a time to learn. Use cards where one letter is displayed at a time and repeat the sound. To advance, say a word that starts with the same sound. Along with intentional learning, allow for casual learning at any given moment, while emphasizing the toddler's natural curiosity.