Fetal ultrasound: Monitoring the birth of a nation

Israel has a highly developed health care system, and citizens have access to highly developed medical diagnostic technologies. Israel also has a very high total fertility rate (TFR). It means that at any given time, there is quite a large number of pregnancies, most of them successful, and the result is a brood of healthy babies.

The functions of fetal ultrasound

One of the most widely used diagnostic techniques in pregnancies is the ultrasound. A fetal ultrasound (sonogram) is a technique that uses sound waves to produce images of a fetus in the uterus. Fetal ultrasound images can help health care providers evaluate the growth and development of the fetus, as well as monitor the pregnancy process.

In some cases, fetal ultrasound is used to evaluate possible problems or help confirm a diagnosis. The health provider can use ultrasound to evaluate some of the following: confirm pregnancy; check fetal age growth and gender; estimate the delivery date; check the fetal heartbeat, muscle tone, movement and overall development; determine the number of babies (twins, triplets or more); screen for possible anatomical defects, such as spina bifida or heart defects.

After an ultrasound, the health provider may want to perform additional tests to further explore if the fetus has any congenial birth defect. Congenial birth defects are health conditions that a baby has at or before birth. They change the shape or function of one or more parts of the body. They can cause problems in overall health, how the body develops or how it functions.

According to Prof. Boaz Weisz, head of the OB/GYN Ultrasonic Imaging Unit at Sheba Medical Center, “On an annual basis, there are approximately 180,000 pregnancies in Israel, and some 300,000 to 400,000 pregnancy imaging tests are performed every year.”

An ultrasound pregnancy test is a rather complex procedure, and diagnosing the data can be somewhat tricky. That is why only 70% to 80% of the tests are successful. For the 20% to 30% that are not successful, further tests are required. In these tests, some 3% of the fetuses are found to be severely impaired. This means that drastic treatment is needed or even termination of the pregnancy. An additional 2% of the fetuses are found to be much less seriously impaired. 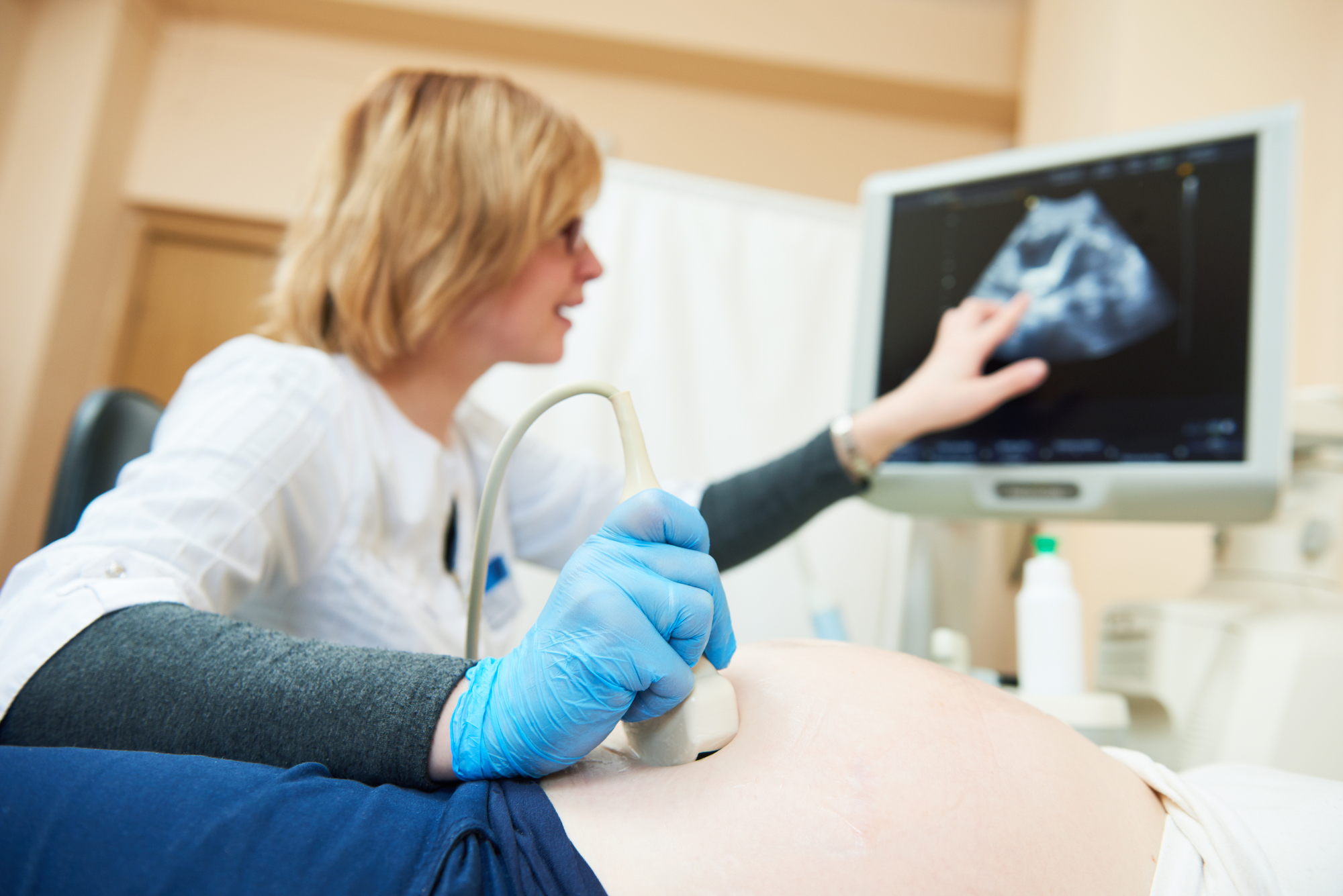 Dani Sror, founding partner of the Caspi Sror & Co. law offices, which specializes in obstetrical medical negligence and medical malpractice, says, “The use of the most cutting-edge imaging devices and the high level of expertise of Israel’s OB/GYN medical staff is one of the reasons that many fetal defects and harmful conditions are diagnosed during pregnancy. But despite the most modern equipment and the most expert and well-intentioned medical staff, mistakes happen. The ultrasound, is after all, just a machine -- a sophisticated machine, but a machine nonetheless. It provides images and figures, and it is the task of the operator to analyze the data to discover if the pregnancy is problem-free or if it is not.”

Mistakes do occur. The imagery and data projected by the ultrasound may be misinterpreted by the medical staff, and the wrong decisions may be made due to negligence, malpractice or other. These erroneous decisions can have life-altering effects on those concerned. In some cases, they may lead to lengthy litigation processes.

The imagery and data provided by the ultrasound can show if the fetus is flawed and the baby will be born with severe disabilities. It is the task of the medical practitioner to advise the parents about the possible medical deficiencies the baby will experience in life and decide if the pregnancy should be terminated to prevent suffering in the future.

Or it may happen that a doctor misunderstood the imagery and did not realize there was anything wrong. Consequently, the pregnancy is allowed to continue and the child is born deformed.

There have been cases where doctors mistakenly believed the fetus to be seriously impaired when it was actually totally healthy. As a result, an abortion was performed unnecessarily. 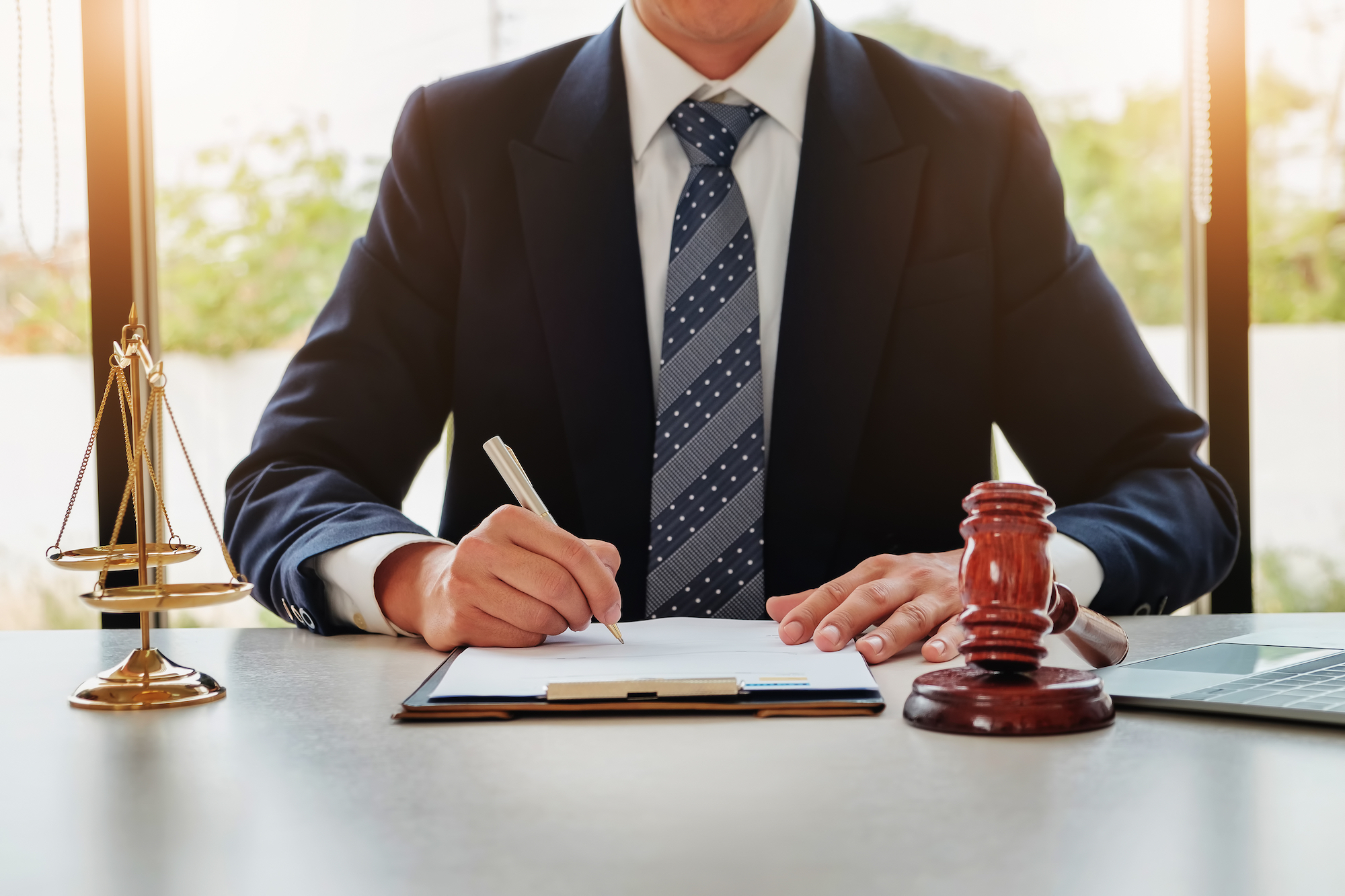 Unfortunately, such things do occur. Not very frequently, but they can happen. And when they do, the victims should sue.

Sror further explains, “Physical, mental, emotional and financial costs from a pregnancy that was allowed to continue despite the fact that the parents would have chosen to terminate the pregnancy had they had the true facts are very great. These cases can be extremely complex to litigate, so they require expert legal advice and involvement.”

The death of a healthy fetus due to negligence or allowing a child to be born with serious defects that will make him or her miserable for the rest of his/her life is a tragic situation. Taking such cases to court may deter them from happening to others.

If an ultrasound test reveals that something is seriously wrong with the fetus, the decision of the doctors is dependent on the religious beliefs of the immediate family. In Israel, these are usually Jewish beliefs. There is a perception that Judaism does not permit abortion under any circumstances, but that is not necessarily so. Rabbi Jeremy Cohen explains.

He adds that generally speaking, the Torah does not permit abortion, However, in extreme cases, “each is judged and decided upon on its merits. This means that the Torah does not allow an abortion, even if the fetus is deformed and the child will be born with serious disabilities that will have a negative effect on him or her for the rest of his/her life. The reason is that God knows best in all cases; and if the problem is not life-threatening, then the pregnancy should continue and let the Almighty decide.”