Why are men more prone to illness than women?

While women are more resistant to infectious diseases, this same reaction may make them more likely to suffer from auto-immune diseases. 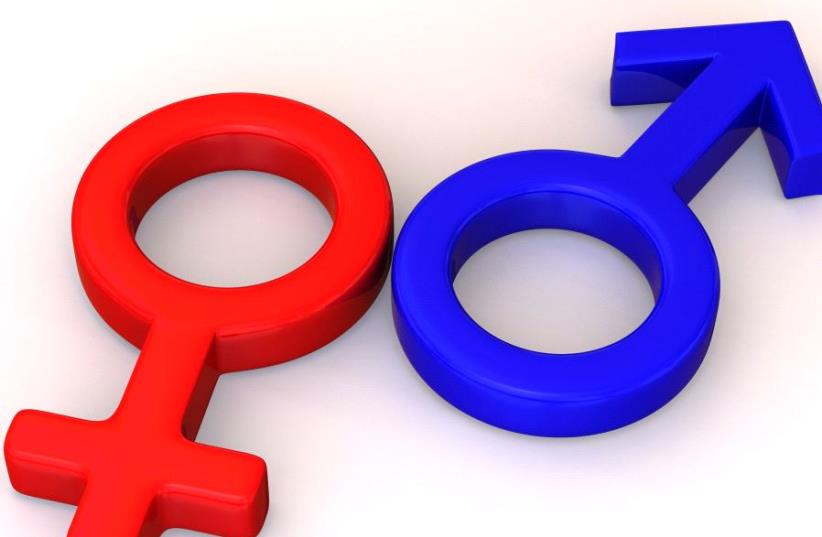 Male and Female gender symbols
(photo credit: INGIMAGE)
Advertisement
There is evidence showing that men are more likely to be sick than women, but no one knows why. However, a new study by researchers from Ben-Gurion University of the Negev, as part of the global Immunological Genome Project (ImmGen), has sought to answer this puzzling question by comparing the transcriptome of male and female mice immune systems.This idea was sparked after ImmGen researchers realized their studies focused predominantly on male mice, and made startling discoveries when comparing them to female mice.While comparing their immune systems, the researchers noticed differences in immune system macrophage cells between the genders, with females expressing a few genes at higher levels. When the mice were stimulated with interferon, the differences between the macrophages were even more evident. It is theorized that this could be behind a stronger female reaction that allows them to fight off infectious diseases and physical trauma more easily and efficiently than males. However, it is also theorized that this could be the reason behind another statistic – the greater prevalence of auto-immune diseases in women."Females might have an innate enhanced potential to withstand immune challenges due to more highly activated innate immune pathways prior to pathogen invasion," the researchers explain. "This female immune alertness, which makes [them] less vulnerable to infectious diseases, comes at the price of females being more prone to autoimmune diseases."The study was funded by a Broad-Israel Science Foundation Grant, an Israel Science Foundation Grant and by the National Institute of Allergy and Infectious Diseases of the National Institutes of Health in the US. It was led by researchers from ImmGen, as well as Dr. Tal Shay of Ben-Gurion University's Department of Life Sciences and her student Shani Gal-Oz. Additional researchers from Harvard Medical School, Icahn School of Medicine at Mount Sinai Hospital, the University of Chicago, Northwestern University, Hebrew University of Jerusalem and RIKEN Center for Integrative Medical Sciences of Japan participated in the study.The research was published in the academic journal Nature Communications.
Learn more about Assuta Ashdod by signing up for our newsletter >>
Sign up for the Health & Wellness newsletter >>