Keeping Shabus – and getting around town

Even though the future looks bright for the Shabus with a steady increase in membership, the main goal of this endeavor is, as Wharton explains “to become obsolete.” 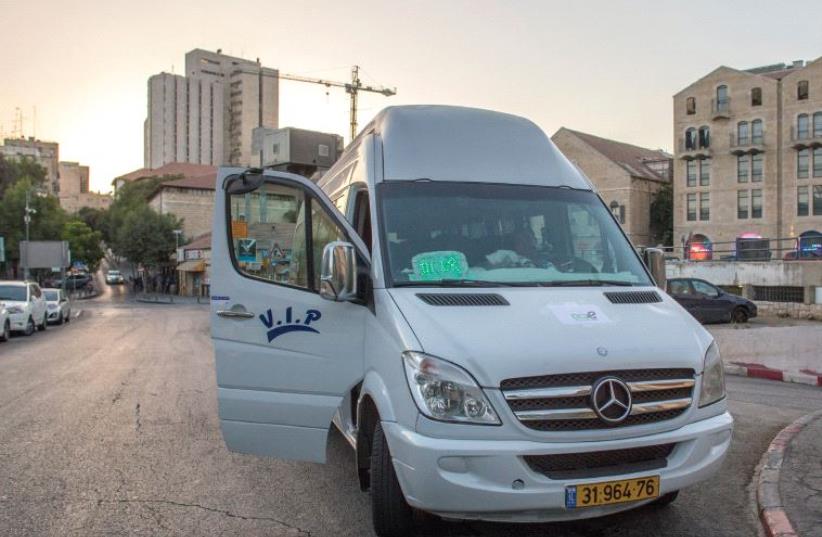