Analysis: The end of the post-World War II order

The European Union is in real trouble. 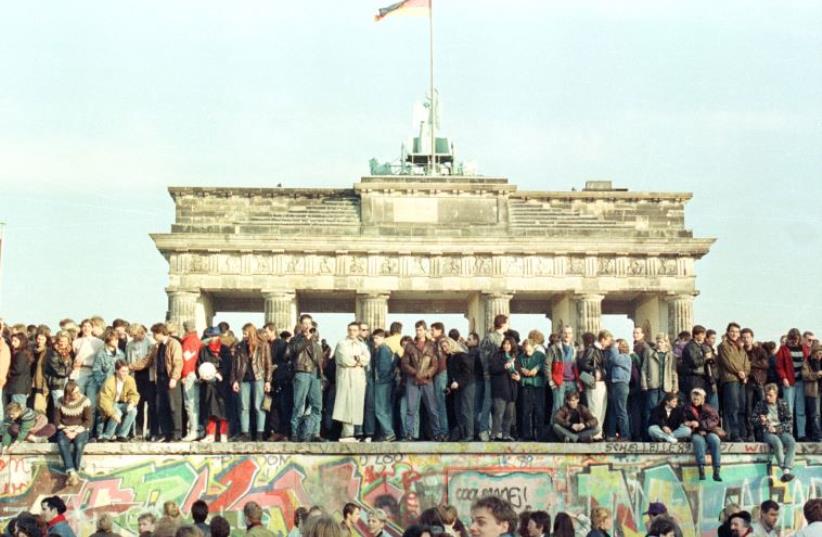