Fears in US that money to fight Zika 'rapidly running out'

Obama calls on Congress to approve more funding to prevent spread of Zika in the US. 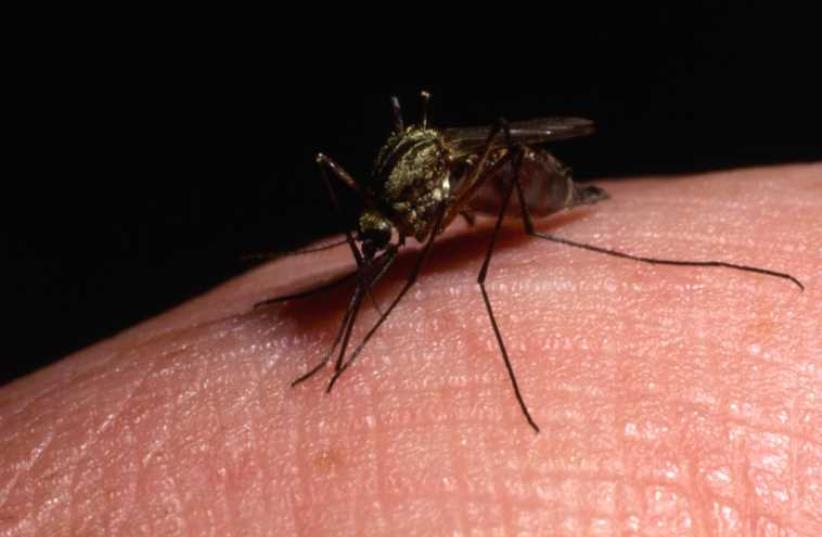 Mosquito (illustrative).
(photo credit: ING IMAGE/ASAP)
Advertisement
US President Barack Obama on Thursday called on Congress to approve additional funding to combat the spread of the Zika virus in the United States, saying that money to fight the outbreak is rapidly running out."Congress needs to do its job," Obama said at a press conference after a meeting with officials at the Pentagon. "Fighting Zika costs money." Obama's comments come as 41 Democratic US senators on Thursday urged Republican congressional leaders to summon lawmakers back from their summer recess to vote on emergency funding to combat the mosquito-borne virus, but Republicans blamed Democrats for the inaction in Congress.Zika funding remains stalled six months after the Republican-led Congress was asked to approve $1.9 billion in emergency funds.A $1.1 billion compromise failed after House Republicans attached language that would place restrictions on abortion and defund part of Obama's signature 2010 healthcare law.Concern over the threat from Zika, which can cause a birth defect called microcephaly marked by small head size that can lead to severe developmental problems in babies, has risen since Florida authorities last week detected the first signs of local transmission in the continental United States.Israel’s Ministry of Health has issued an advisory for pregnant women and women planning to get pregnant on travel to southern Florida, where several cases of the Zika virus have been reported.The Health Ministry issued the warning on Wednesday, citing reports in recent days by the US Center for Disease Control that people in two counties in southern Florida had been infected with the Zika virus by local mosquitoes.JTA contributed to this report.