Foreign Affairs: Dallas, we have a problem

The number, scale and contexts of public massacres and police-civilian clashes during the Obama presidency underscore his failure to deliver social change. 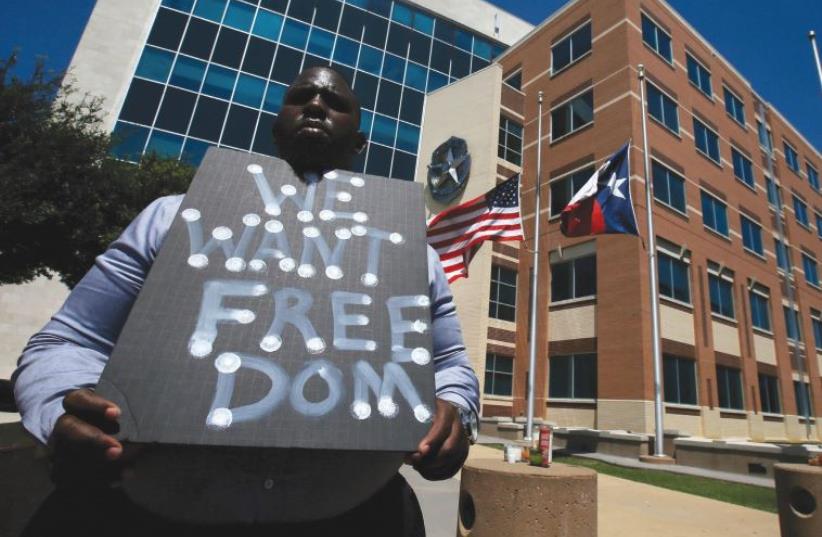