Obama’s successor will undo his Mideast policy, not out of concern for Russia’s gains or oil’s flow, but because this region’s decay is the main threat to the world’s stability. 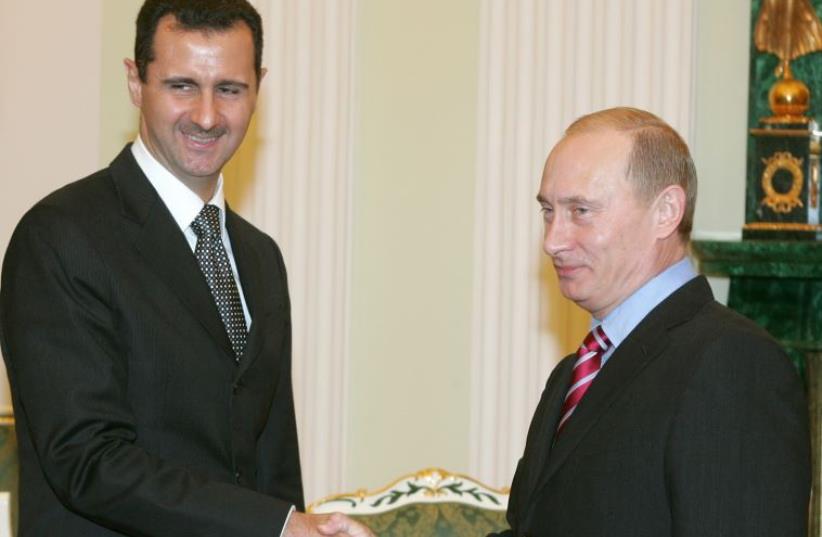