Four nations – the United Arab Emirates, Bahrain, Morocco and Sudan – agreed to normalize ties in 2020, amid the US-led Abraham Accords.

Iran’s Supreme Leader Ayatollah Ali Khamenei said on Sunday that the Arab nations who have improved ties with Israel have “sinned” and must reverse course.

Four nations – the United Arab Emirates, Bahrain, Morocco, and Sudan – agreed to normalize ties in 2020, as the “Abraham Accords” led to Israel’s first treaties with Arab nations since reaching an agreement with Jordan in 1994. Jordan and Egypt were the only Arab nations to have existing diplomatic ties with Israel before the 2020 agreements.

“Some governments have unfortunately made big errors and have sinned in normalizing [their relations] with the usurping and oppressive Zionist regime,” Khamenei said. “It is an act against Islamic unity, they must return from this path and make up for this big mistake.”

Iran has positioned itself as a strong defender of the Palestinian cause since Ayatollah Khameini took power in the midst of the 1979 Islamic Revolution. “If the unity of Muslims is achieved, the Palestinian question would definitely be resolved in the best fashion,” Khamenei said.

Tensions between Iran and Israel continue to escalate as the former builds out its nuclear program, which Israel accuses of being a nuclear weapons program designed to inflict as much harm as possible. Iran has repeatedly accused Israel of sabotaging and targeting its nuclear facilities. 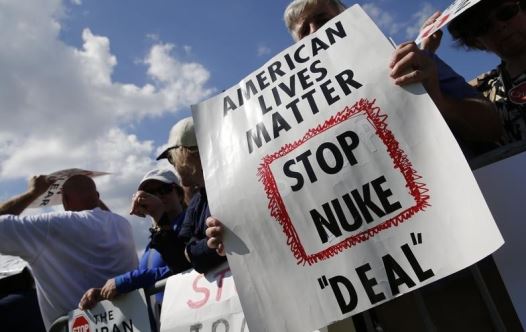 In response to last Monday’s reports that NIS 5 billion had been approved to prepare the military for a potential strike on Iran’s nuclear facilities, Iran’s top security official Ali Shamkhani pledged to inflict “many billions of dollars” worth of damage if Israel strikes Tehran’s nuclear program.