‘In order to have trust, you need to get to know each other’ 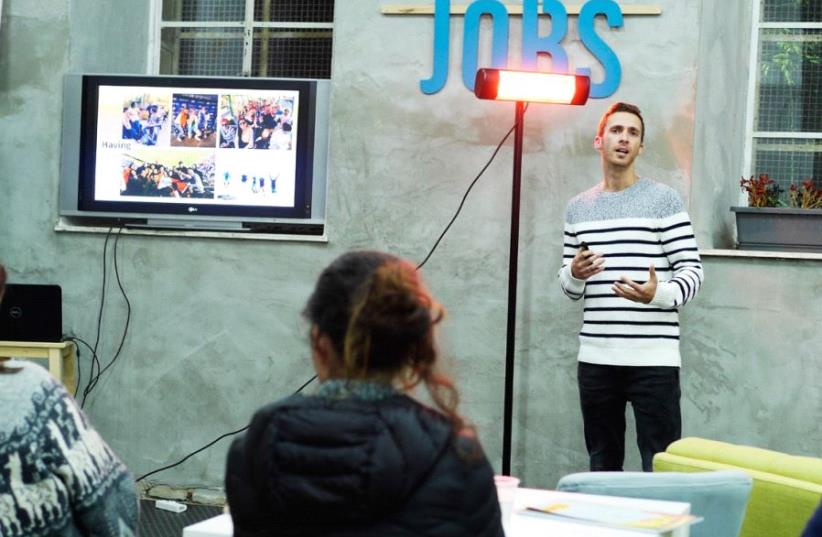