Israeli witnesses recall Istanbul attack: 'We were running for our lives'

Violence was the last thing 23-year-old Ela Ben-Harosh expected when she disembarked in Turkey along with her friend. 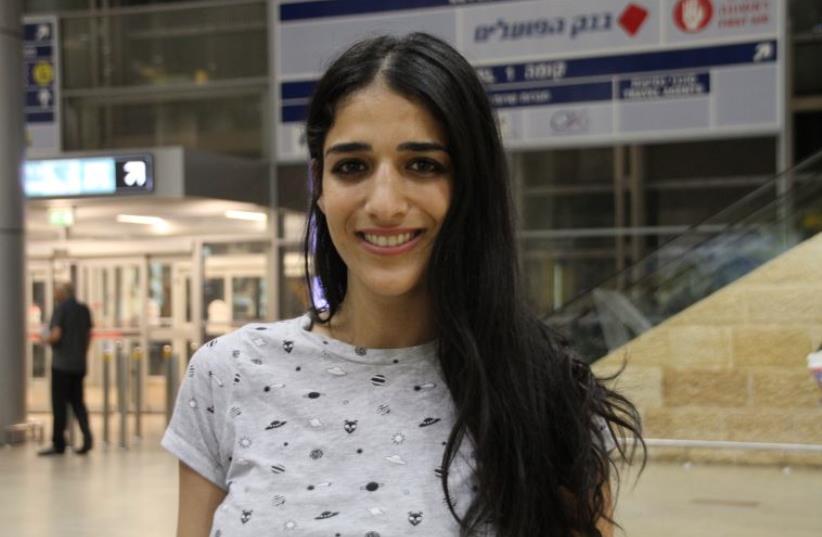 Ela Ben-Harosh at Ben Gurion International Airport
(photo credit: TOVAH LAZAROFF)
Advertisement
Ela Ben-Harosh was standing inside Istanbul Atatürk Airport on Tuesday night when she heard an explosion.“We started running,” the dark-haired 23-year-old told The Jerusalem Post, after returning to Israel a day later. “I didn’t pause to think of what was going on. We were running for our lives.”As she was running, she said, it became clear that she was in the middle of a terrorist attack.Violence was the last thing she expected when she disembarked in Turkey along with her friend, Heather Kahlon. The pair were on their way home from a trip to Morocco, where they had visited her father. They, along with the other passengers, were allowed to leave the plane even though the attack, which killed 41 people and ripped apart the Ataturk Airport, had already begun.The moment she entered passport control, Ben-Harosh said, she felt that something was not right. People were standing very tightly next to each other and seemed glued to their phones.“I have been to Istanbul many times and I have not seen so many people crowded together,” she said.“People were panicking. It was horrifying. There were 5,000 people in the terminal.For two hours, there was no water and food, there was no one to speak with, not everyone spoke English,” she said.It seemed so surreal, she recalled, that it was almost like being in a movie.Her mother, Sima, hugged her the moment she saw her.“Thank God, I am so happy. It was as if I was in the attack a little bit,” Sima said as she explained that she is the mother of five.Ela added, “It’s her birthday today. I ruined her birthday. I was supposed to come last night.”Liora Arnon, the mother of two, was on her way home to Israel from a work trip in Kishinev, and had a connecting flight in Istanbul.“When the bomb went off, our plane had already landed.The pilot said that due to security reasons we cannot leave the plane,” Arnon said.They were not allowed to leave the plane for four hours.When she arrived at the terminal, “it was chaos.”There were thousands of people trying to move in every direction, she said. There was no police and no security. People were crying and searching for their relatives.“You didn’t know where to go and what to do. They kept saying on the loudspeaker, go to passport control and leave the airport,” Arnon said.But from passport control they were shuffled to the transit desk, and from there to other spots in the airport.The stores were open but abandoned. There was no food, she said. The few security and airport personnel she did see advised her to head into the city and find a hotel.But she knew nothing about Turkey, so she decided to remain in the airport in hopes of getting on another flight.When she walked out of customs control in Israel, her two sons, Itamar, 11, and Elad, seven, ran to hug her, followed by her husband, Alex. He had been on the phone with her repeatedly throughout the whole ordeal.After hugging her family, Arnon said, “I am so exhausted and so happy to see them. I was there by myself. It is such a relief to be home; I really wanted to be home,” she said.According to the Foreign Ministry, more than 140 Israelis were in the airport at the time of the blast waiting for connecting flights to take them home.This included a group of 70 Israelis who had flown there from Copenhagen, another 30 from Kishinev and another 40 from scattered destinations.Prime Minister Benjamin Netanyahu said: “Israel strongly condemns yesterday’s terrorist attack in Istanbul. All civilized nations must stand together to fight the scourge of terrorism.