At least 56 people were arrested and would probably be charged with kidnapping after a confrontation in a hotel in the capital Pretoria. 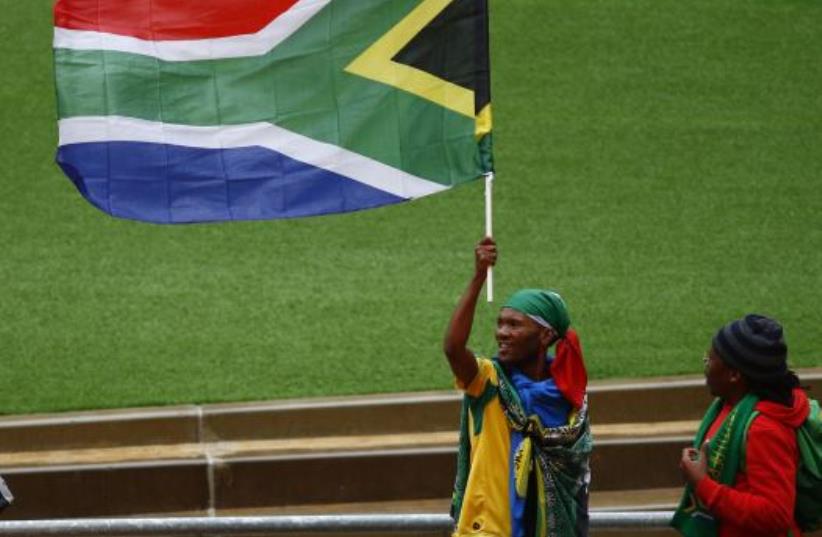 At least 56 people were arrested and would probably be charged with kidnapping after the confrontation in a hotel in the capital Pretoria on Thursday night, the NATJoints security agency said.

Mondli Gungubele, a minister in the presidency, said he and defense minister Thandi Modise, along with her deputy Thabang Makwetla, had met the veterans to hear their grievances over compensation for their role in the anti-apartheid struggle.

A spokesperson for the veterans could not immediately be reached for comment.

In a video statement, Gungubele said the ministers and the veterans had failed to reach an agreement on how the meeting should take place and decided to adjourn it.

"As we were leaving the meeting, proceeding to the doors, they (the veterans) closed the doors. It is at that point when we realized that we're held hostage," Gungubele said.

"It is a situation which was averted by the security forces, very effectively and successfully." Gungubele said the incident was "untenable" and "legally unacceptable".

The National Joint Operational and Intelligence Structure (NATJoints), which coordinates security operations, said in a separate statement that after attempts to negotiate with the "hostage" takers to release the ministers failed, police resorted to a "tactical approach".

The statement did not elaborate on what approach was used but said no shots were fired during the rescue mission.

It was not immediately clear how long the stand-off lasted.

"While processing the suspects, three of them have been taken for medical checks after they complained of pains," the NATJoints said.

The 56 people, including seven women, were likely to face charges of kidnapping, the organization added. There was no immediate statement from any of the arrested people or any lawyers representing them.