Anyone failing to report for IDF preliminary processing is considered by law to be a deserter and liable to arrest by the military police. 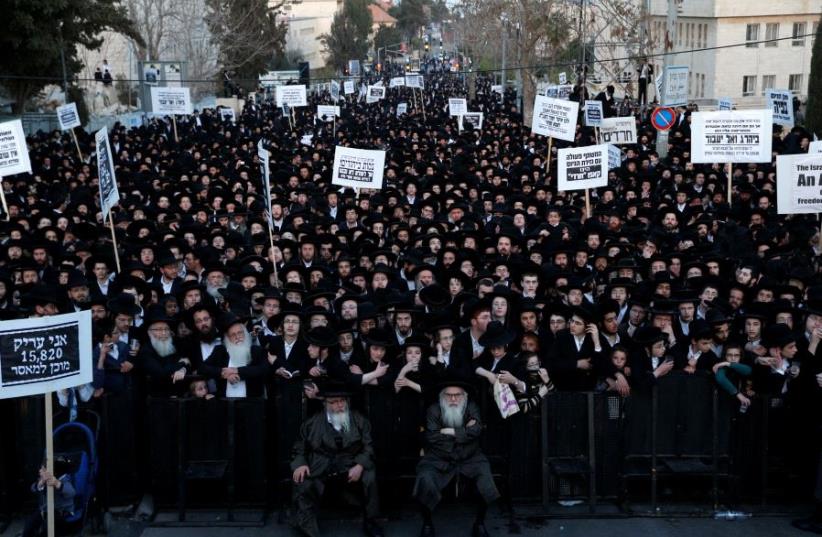