MDA paramedics provided medical treatment to four people who were wounded in a suspected clan dispute. 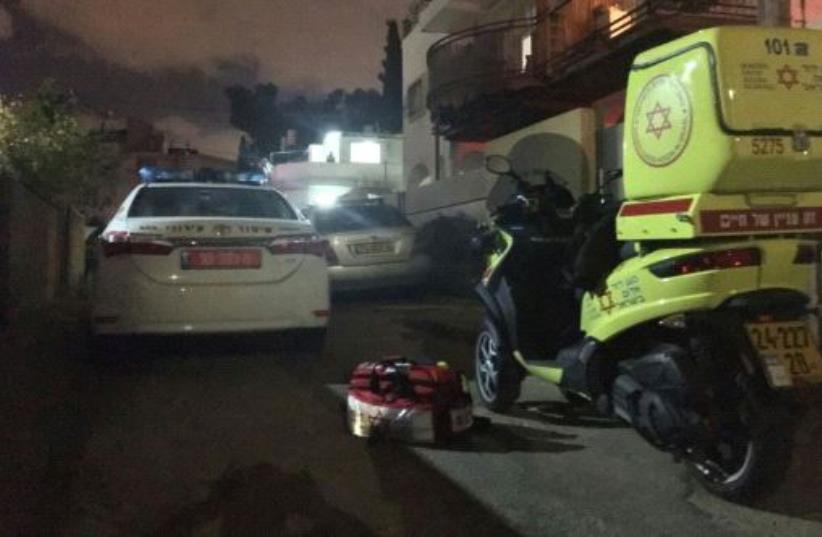 Four people, including an 11-year-old boy, were shot on Friday night in a violent incident in the Arab town Arara in northern Israel that was suspected of being a clan dispute.

Magen David Adom (MDA) medics and paramedics were called to the scene, provided medical treatment and evacuated the four wounded to Soroka Hospital in Beersheba, including a 21-year-old man who was seriously injured, a 38-year-old man, a 30-year-old man and an 11-year-old who were moderately injured.

Last week, two fights broke out between two clans in Rahat, during which a shootout was heard, which residents reported to the police.

In a video posted on social media, many gunshots can be heard from the homes of residents in the area. Police said forces were working to restore order.

In the second battle that began that day, gunfire can be seen documented in an open area in the city. No casualties were reported and police have launched an investigation. 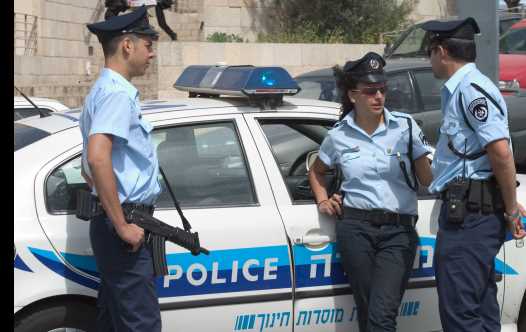