In the meantime the youth are enjoying the festive celebrations, but a six-month deadline awaits to see if some solution can be found to keep the centers from closing. 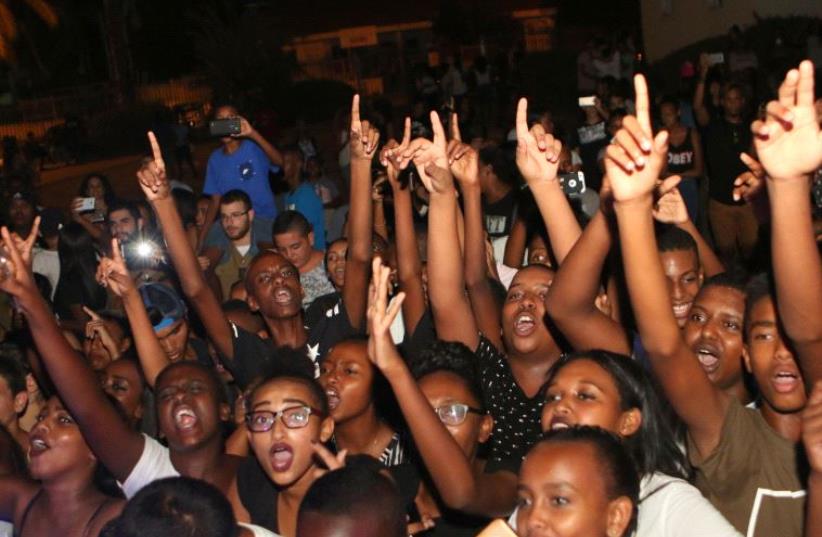