Robert Wilson is to direct and perform "Krapp's Last Tape" at the Israel Festival. 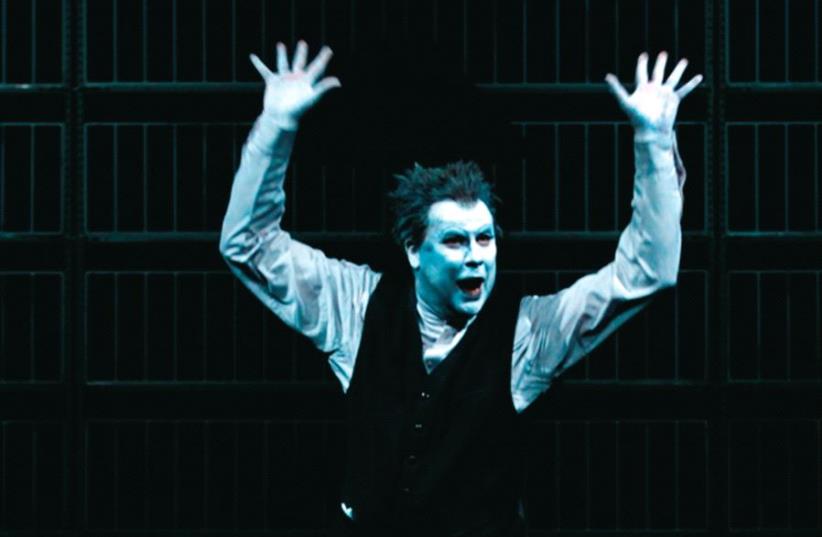