The all-night festival, to be held October 20, will limit entrance to fans who are 20 years old and up. It will also feature additional artists, who are yet to be announced.

EDM and electronic music pioneer, Dutch producer DJ Tiesto, will perform at Park Timna at the foot of the world-famous Solomon’s Pillars in the Arava this October, as part of the LifeTime Festival.

“History repeats itself. Sometime in the late ’90s, an unknown artist named Tiesto landed in Eilat to take part in one of the country’s pioneering electronic parties at the Ostrich Farm – a party that became known as a game-changer in the EDM industry,” said Matan Be’eri, deputy mayor and chairman of the Eilat Tourism Corporation.

“Twenty years or so later, and following months of effort, the guru of EDM returns in all his glory to close a cosmic circle with us in the desert.”

The Grammy-winning Tiesto has sold over 36 million albums, has more than 30 million followers on social networks, and has no less than 160 million views on TikTok.

Tiesto is the only DJ to have ever been awarded the title “The Greatest DJ of All Time” by Mixmag magazine, hailed as “No. 1 DJ” by Rolling Stone magazine, and dubbed “The Godfather of Electronic Music” by Billboard. 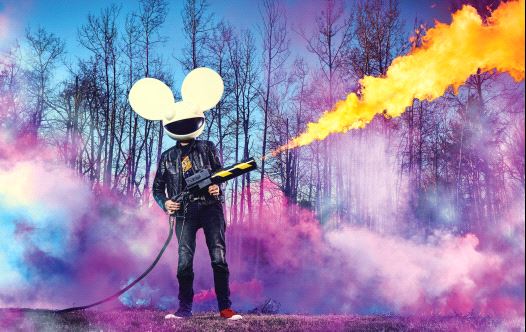 The all-night festival, to be held October 20, will limit entrance to fans who are 20 years old and up. It will also feature additional artists, who are yet to be announced.