The show here will be performed by the Hungarian Symphony Orchestra, Dunakeszi, under conductor Pal Farkas. 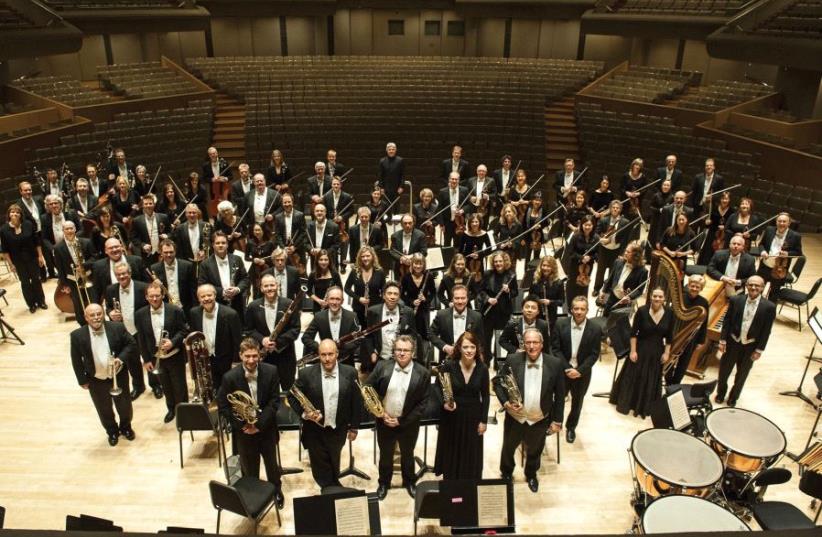 The Toronto Symphony Orchestra
(photo credit: SIAN RICHARD)
Advertisement
The Hungarian Music Theatre is currently here for a 12-date tour of the country. The production in question is the Vienna Blood operetta, based on various compositions written by the undisputed “king of the waltz” Johann Strauss II. The composer did not live to see his work performed together with the show, as the operetta premiered at the Carltheater in the Austrian capital, on October 26, 1899, almost five months after Strauss’ demise.The story line follows a comedy-of-errors theme that is somewhat reminiscent of the narrative of Strauss’s earlier ever-popular Die Fledermaus, and exudes the gaiety and insouciant social sensibilities of imperial Austria. Interestingly, Vienna Blood was not an instant success, and was taken off after a run of just 30 performances at the Carltheater. However, a rework with a slightly different libretto and musical arrangement was presented to the public at the prestigious Theater an der Wien and became a roaring success. It has maintained its popularity in the intervening 100-plus years.The show here will be performed by the Hungarian Symphony Orchestra, Dunakeszi, under conductor Pal Farkas. Directed by Jozsef Bozso, it includes some of Hungary’s leading opera singers. The Israeli tour kicked on February 1 in Rishon Lezion, with slots through February 14 (Jerusalem Theater), also taking in dates in Petah Tikva, Haifa, Tel Aviv, Karmiel and Herzliya.For tickets and more information: Petah Tikva (03) 912-5222, Haifa, Teatron Hatzafon – (04) 881-4814, Haifa, Rappaport Auditorium – (04) 835-3506-7, Tel Aviv – (072) 270-2036, Karmiel (04) 988-1111, Herzliyah – 1-700-702-929, Jerusalem Theater – (02) 560-5757