In Tel Aviv, in the same way as in Moscow, the high quality of products is chef Misha Amayev’s top priority.

By LENA LAGUTINA
JANUARY 24, 2018 16:29
The interior of Shallot, Ramat Ha-Chayal's new kosher restaurant
(photo credit: AVI SASSON)
Advertisement
"I have been keeping a traditional Jewish life style for a while, at home I have a kosher kitchen, I believe in this way, so the decision was to open not just a kosher restaurant, but a glatt-kosher one." 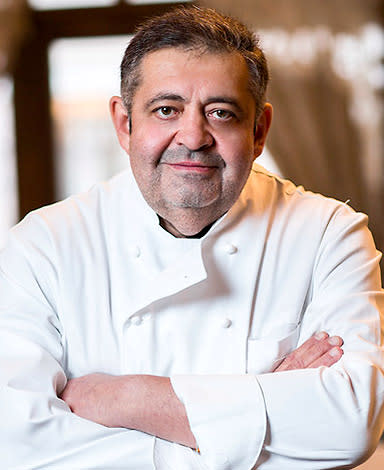 Famous Moscow restaurateur Michael (Misha) Amayev opened a new restaurant in the Ramat Ha-Chayal district of Tel Aviv, the very secular heart of Israel.
He named it "Shallot" – like one of the sweetest of onions -- an indispensable ingredient in Jewish cuisine -- and began to serve the guests as he had done for many years in Moscow – in a generous and tasty way.
In Tel Aviv, in the same way as in Moscow, the high quality of products is the chef’s top priority – he chooses for his menu only the finest cuts of meat, fish and vegetables. And then he mixes them in different way, creating his own unique cuisine. Caucasian? European? Israeli? Yes, yes, and yes.
Judge for yourself - in the menu you will find coal-baked eggplant, served with black or green tahini, "Ajab Sandal," Georgian lobio, homemade Hungarian lecho, Viennese schnitzel, Russian style meatballs and home-made dumplings.
The menu, like in any high-end restaurant, is brief but extremely diverse. 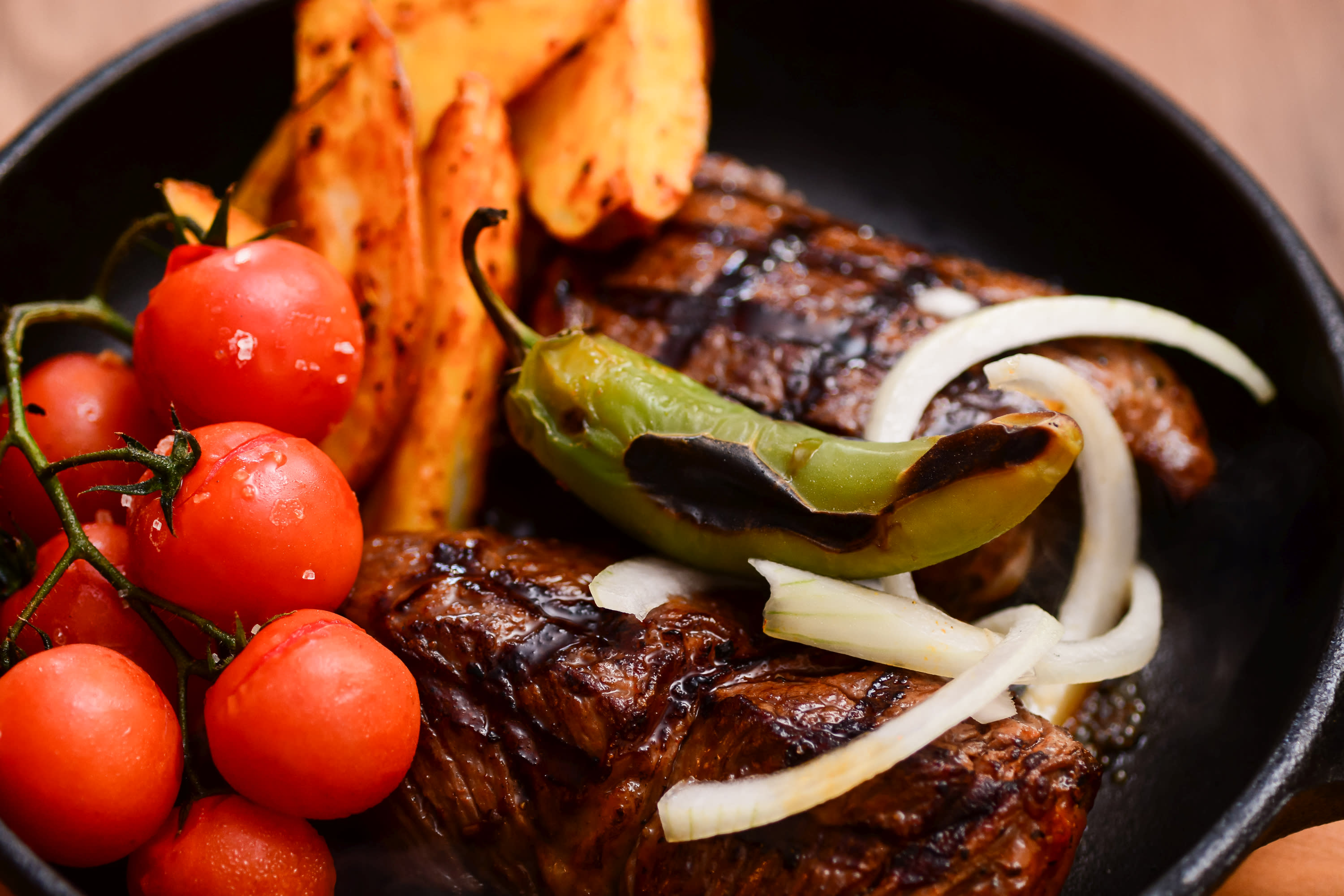 Chief Misha Amayev believes that we must always consider who you are cooking for - whether it's a family meal or a romantic dinner for two, a company of hungry bachelors or employees from a neighboring office coming for an official banquet.
Among Misha Amayev’s guests over the course of many years are famous musicians and artists, diplomats and politicians, religious and secular people.
"We have everything for everyone" - the chef said smiling. He is not frightened by the high demands of gourmet consumers, those who travel a lot and have dined at the culinary capitals of the world.
And what's the flagship dish in the mehadrin restaurant? This is necessarily something exclusive and rare. Of course, it is duck or lamb-chops cooked according to the Caucasian recipe in a special "Amayev" marinade.
There is a real hunt for kosher products of such a high quality. The trend of kosher cuisine is spreading around the world. "I myself recently stood in line in New York in Manhattan about half an hour to have a bite in a kosher diner. In addition to myself, standing in the queue were only two or three people wearing kippot, the rest were secular, white and African-American – there simply because the food was fresh, tasty, and cooked before the eyes of the customers,” said Amayev.
Almost twenty years ago Misha Amayev and his partners opened the first kosher restaurant in Russia - practically on the city's famous Red Square. The restaurant was called "On Montmartre". It turned out so delicious and it was so cozy that 300 people gathered in 150 meters of the square, keep in mind that this was in the crisis year of 1998-year, when there was a  terrible scarcity of kosher products.
As a true Maestro, Misha Amayev never tires of learning. He never tires of cooking and serving. Starting today, in Israel too.
Shallot Ha-Barzel 3, Ramat ha-Chayal, Tel-Aviv