Poultry farms did not reach Europe until 200 years later. 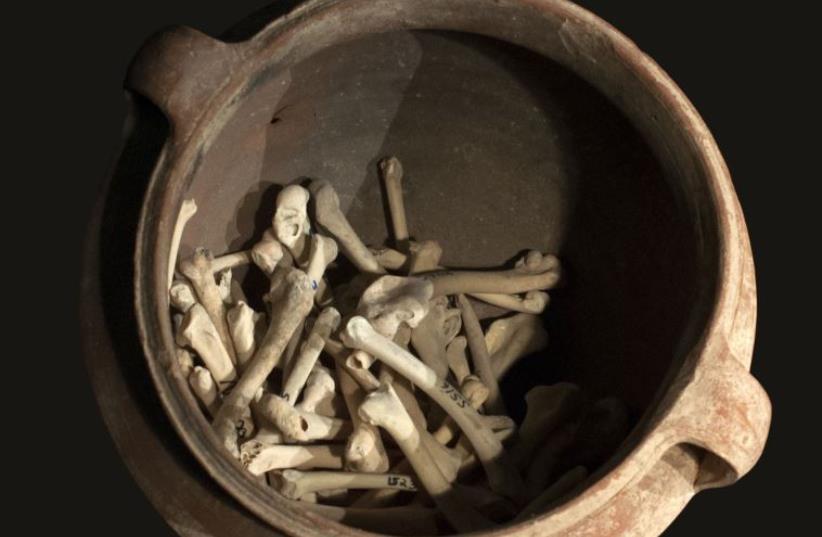 Cooking pot with chicken wings bones.
(photo credit: FACULTY OF ARCHEOLOGY, HAIFA UNIVERSITY)
Advertisement
The world’s first period of industrial growth of chickens and eggs for mass consumption began in Israel’s Judean lowlands of Lachish some 2,300 years ago – 200 years before the practice reached Europe – researchers at the University of Haifa announced on Tuesday.According to a study published by the university’s Zinman Institute of Archeology in the Proceedings of the National Academy of Sciences, evidence suggests that chickens were first industrialized in southern Israel during the Hellenistic period.“Chicken remains found from the Hellenistic period (4th century BCE) in the Judean lowlands shed light on the beginnings of this economic revolution, and shows the earliest evidence of the Western world’s large-scale industrial poultry raising,” the university said in a statement.“The change was sharp and fast, and within a few decades, chickens were based throughout the Middle East.It seems residents cultivated a new breed of rooster particularly suitable for commercial growth,” it said. 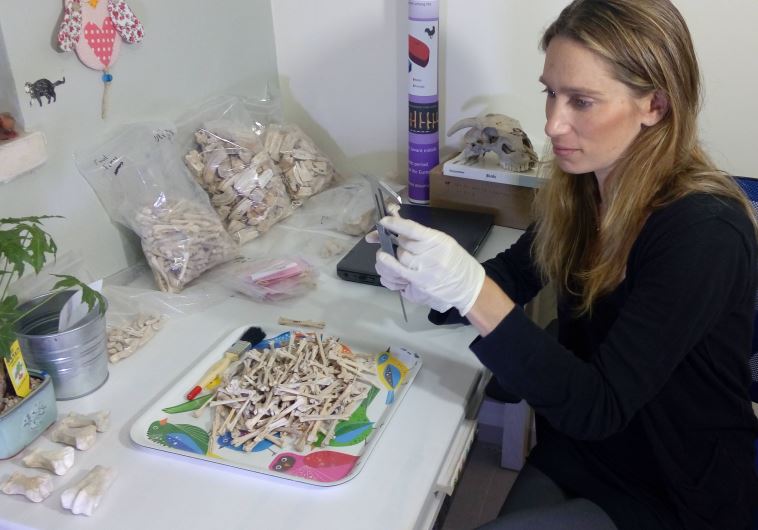 The researchers said the findings explain the beginnings of the economic exploitation of roosters, and then chickens, tracking its rise from the Mediterranean to Europe.“Hundreds of years of gradual acclimatization of roosters in the southern Mediterranean Levant – along with the gradual adoption of this animal in the Middle Eastern economy – probably created a strain of rooster suitable for economic exploitation,” the researchers concluded.“Globalization that characterized the Hellenistic regime in our region, compounded with developments in international science and commerce, created the right conditions for change in the status of the rooster to generate income and serve as food.”Chickens were first raised in the Far East and South East Asia some 8,000 years ago, reaching the Middle East in small pockets 5,000 years later.At that time, the researchers said the animals were considered exotic, and were primarily used for worship and cockfights.However, University of Haifa Prof. Ayelet Gilboa and Prof. Guy Bar-Oz said 2,300-year-old chicken bones from the Hellenistic period unearthed near underground ancient breeding facilities in Lachish indicate that chicken exports played a key role in the community’s economic development. 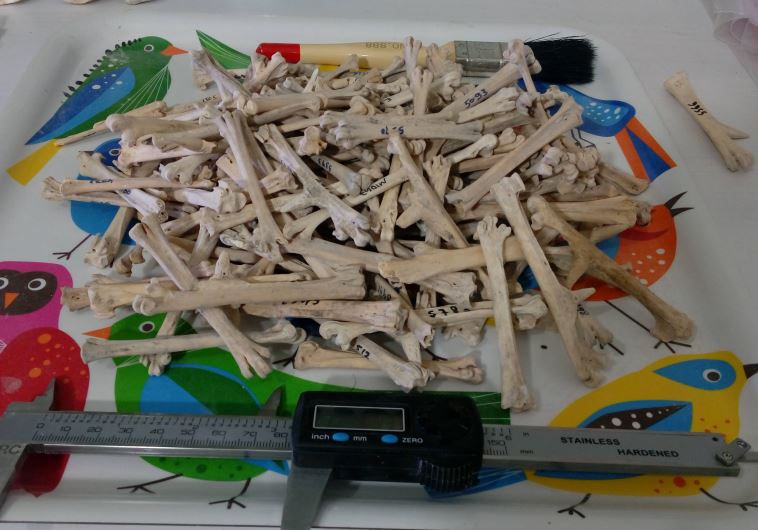 “During this time the chicken was very rare in Europe,” Gilboa said. “Plenty of bones, along with signs of fire and slaughter, indicate that the chickens were also eaten on site. The large quantity of bones reinforces the assumption that some of the major industries used the chickens for export.”Moreover, Bar-Oz said wall paintings and figurines of roosters discovered during excavations in the area also constitutes compelling evidence of the importance of chickens to the ancient city’s economy.Additionally, analysis of the bones found at the site determined that female chickens were raised to produce mass quantities of eggs.“In light of these discoveries, the researchers conducted a comprehensive survey of no less than 230 sites in the southern Levant, from the 2nd millennium BCE,” the university said in a statement. “The findings showed that, during the Hellenistic period, there was a dramatic leap, both in the percentage of chickens and the percentage of chicken sites.”The researchers added that comparable chicken facilities did not reach Europe for another two centuries.