Crowd-funding his way to culinary cinema

Thanks to 477 financial backers, filmmaker Roger Sherman is putting the final touches on his PBS documentary ‘The Search for Israeli Cuisine.' 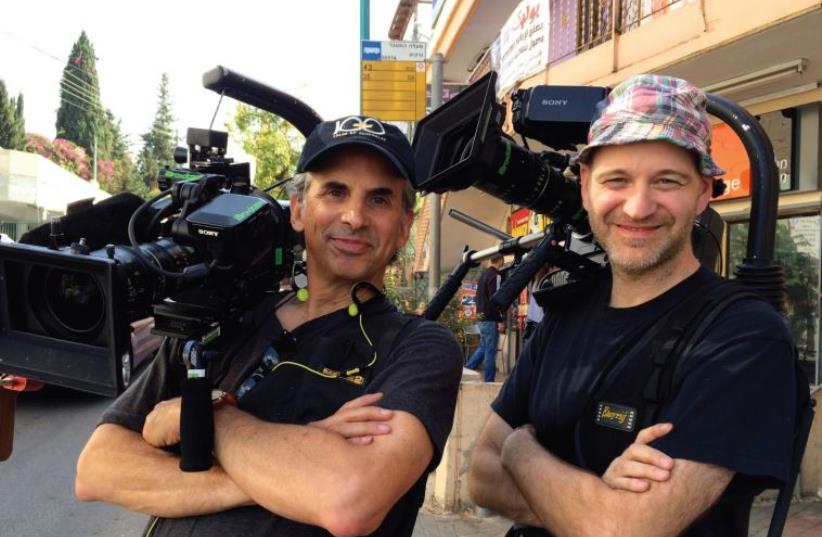