Deadheads unite - in the desert

The ninth annual Grateful Dead Gathering will take place this weekend under the stars. 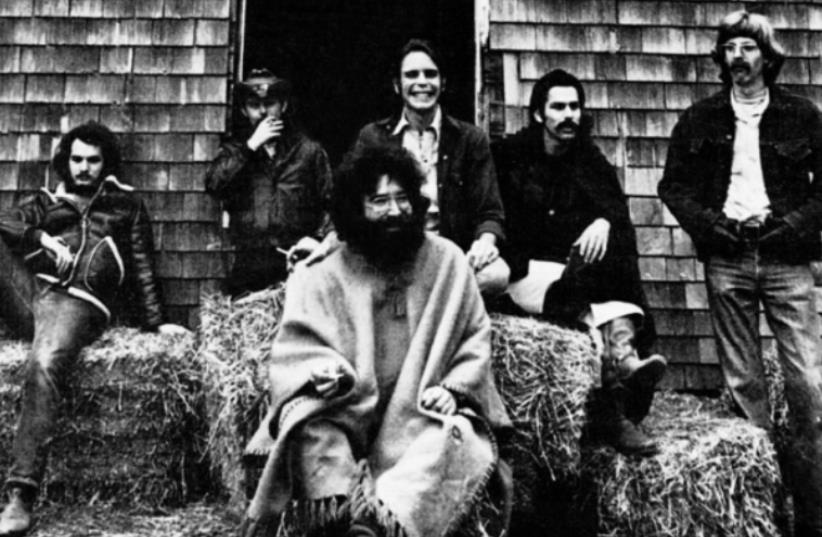