In Israel's Western Galilee: ‘Firgun’ at its best

In business, Israelis aren’t always known for looking out for others, but in the Western Galilee, a pastoral picture of cooperation and quality comes to light. 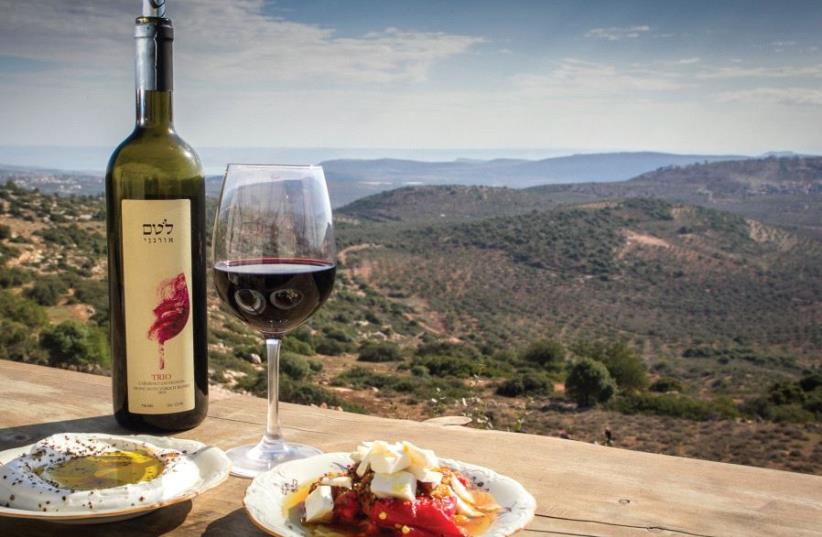