Grapevine: Armani in the flesh

Naturally friendly and knowing exactly what to do in front of the camera, Roberta Armani posed endlessly with fashion models and celebrities. 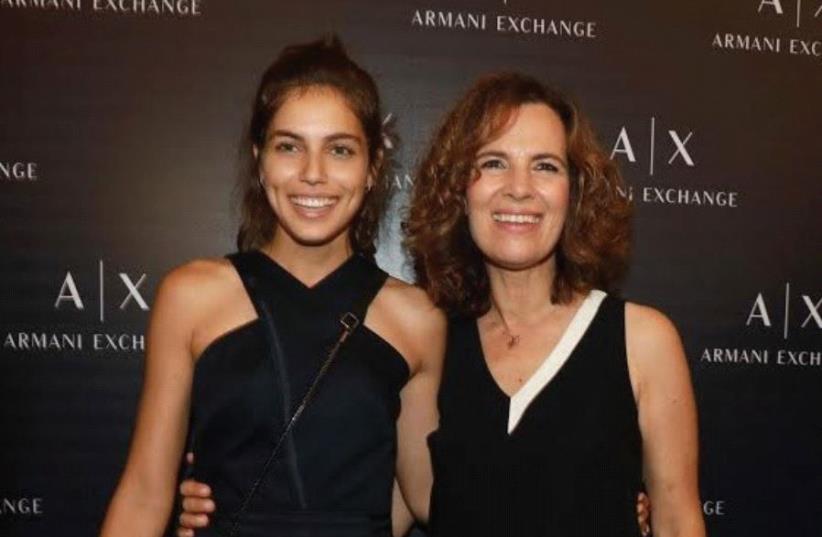