Israeli restaurant in London ranked no. 1 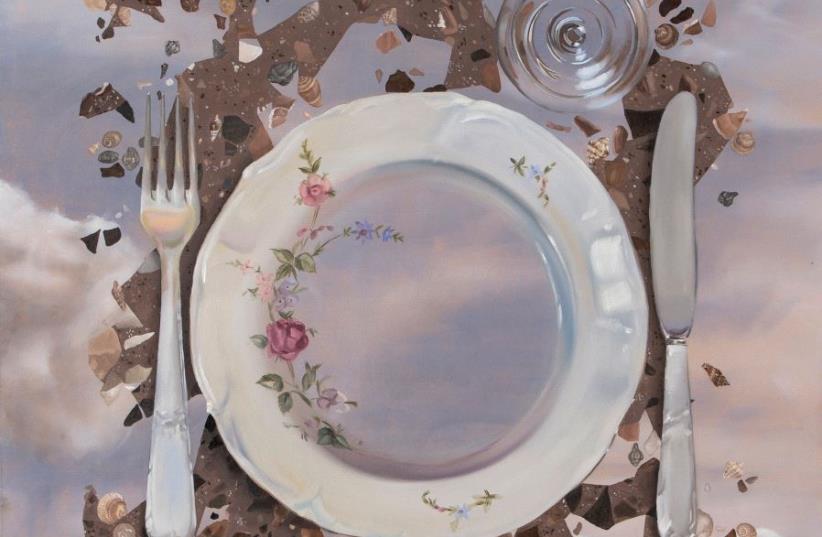 Yael Oren’s art incorporates painting, poetry and cooking
(photo credit: ODED ANTMAN)
Advertisement
Israeli food has never been hotter in London. If you needed any proof, just check out the rankings TimeOut London published last week of the top 100 best restaurants in London. Topping the list, in the prestigious No. 1 slot, is Barbary, the Middle Eastern hotspot which opened last year, from the Jerusalem-based Machneyuda restaurant group. Barbary, the sister restaurant to London's wildly popular eatery The Palomar, says its menu "reflects the countries from the Atlantic Coast through to the Mediterranean Sea leading to Israel." Devotees of Israeli cuisine will certainly recognize the touches of zhug, labneh, haloumi, eggplant and more on the menu, as well as a starter of "Ashkenazi chicken liver" making an appearance.TimeOut said the eatery has "taken the ancient recipes from across North Africa (from the one-time Barbary Coast) and the Middle East that have gone on to influence food in today’s Israeli kitchen, then reimagined them for 2016."

The Barbary greatly eclipsed its older sister, The Palomar - which was the first London restaurant from the Machneyuda group, led by chefs Uri Navon and Assaf Granit. That came in this year at No. 47 on the list, with TimeOut noting the restaurant's journey from newcomer to establishment.
"In its opening week," the magazine wrote, "it was full of homesick Israelis tucking into dishes influenced by the Levant, North Africa and southern Spain. Within weeks, though, they’d been elbowed out by native Soho-ites, squeezing onto the cramped no-bookings counter seats."
Just ahead of The Palomar on the list was Monty's Deli, self-described as "Jewish soul food, made with love." From chopped liver to chicken soup, latkes, corned beef, pastrami, bagels, blintzes and more, this non-kosher deli was described by TimeOut as serving "towering tributes to the Jewish food of the founder’s childhood."
Israeli-influenced eateries made appearances throughout the rest of the list, with Honey and Co. coming in at No. 60, Berber & Q at No. 75 and Ottolenghi all the way down at No. 95.