Italy, France, Sweden and Israel in the TV kitchen

The fifth season of ‘Master Chef ’ is shaping up to be a battle of the melting pot,with immigrants to Israel well represented in the cast of the cooking competition show. 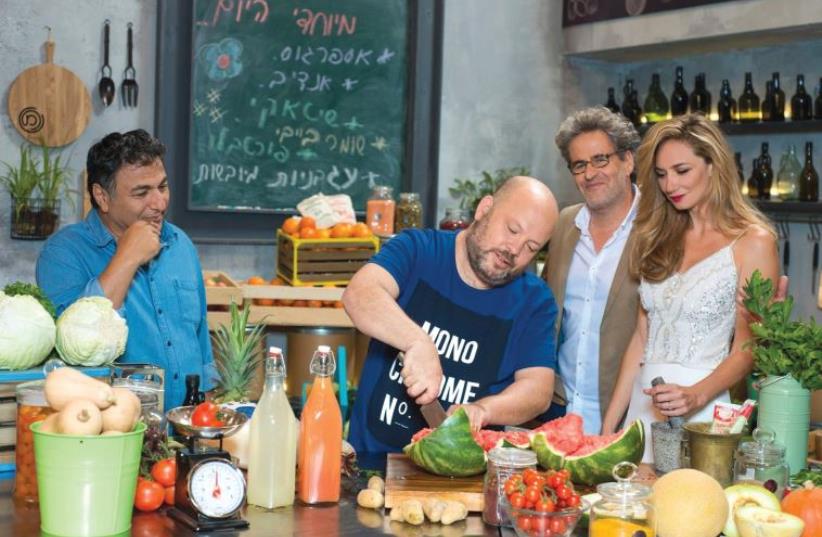 Master Chef airs on Sundays and Tuesdays at 9 p.m., and all episodes are available on www.mako.co.il.