‘The Jerusalem Post’ spends the day on the set of Avi Nesher’s upcoming movie, ‘Past Life’. 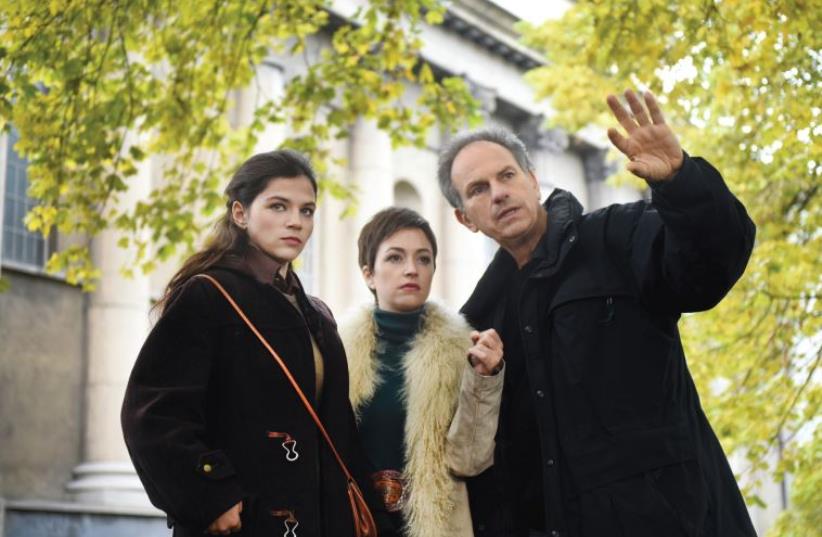