Touching all the basses

Israeli and longtime New York-resident bassist Barak Mori gets to strut his stuff at the Red Sea Jazz Festival in Eilat. 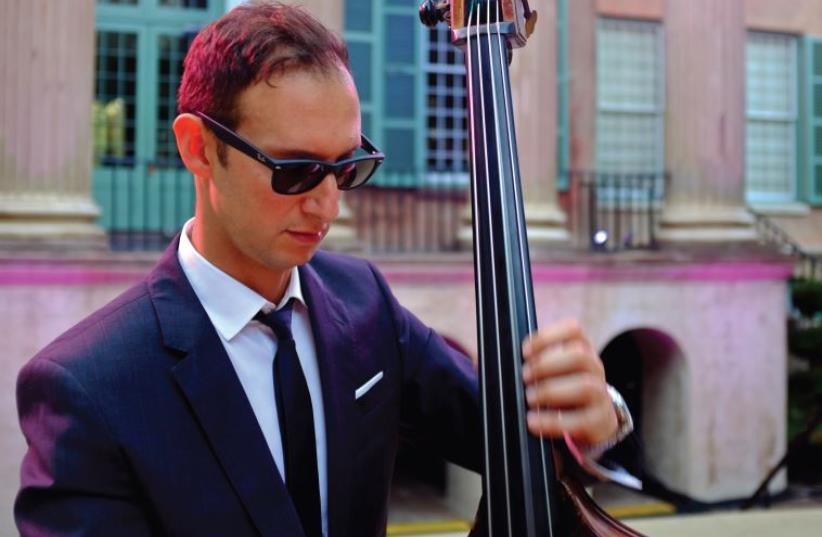