Wine Talk:Dreaming under the Tuscan sun

Eli and Lara Gauthier established a kosher winery in Italy. 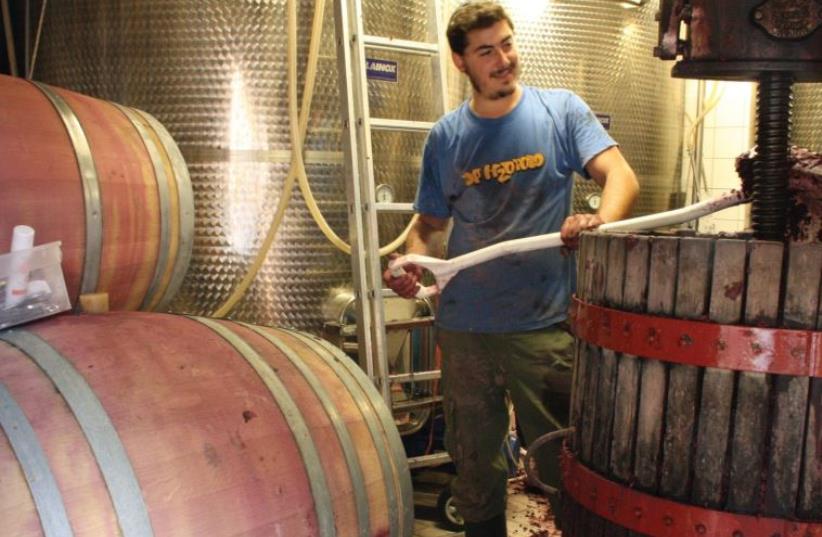 Adam Montefiore works for Carmel Winery and regularly writes about wine for Israeli and international publications. adam@carmelwines.co.il
Advertisement
Subscribe for our daily newsletter