Sentenced for breach of public trust and fraud. 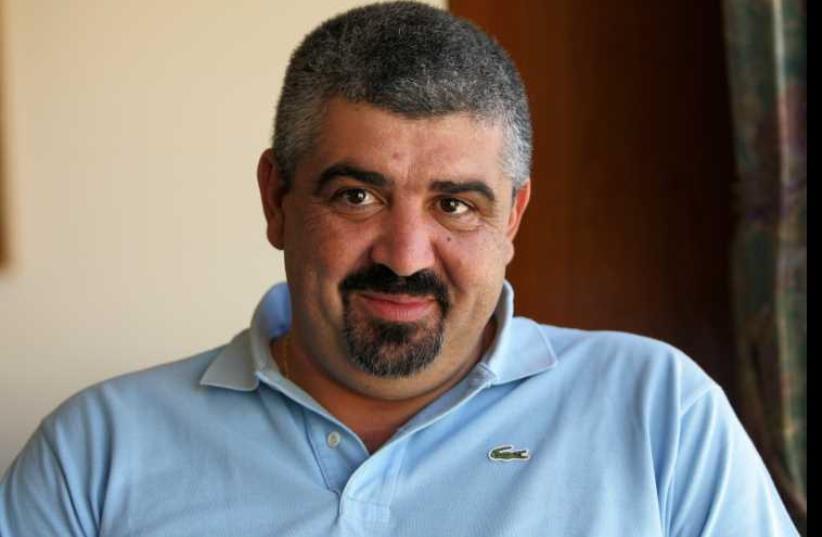 Shlomi Lahiani
(photo credit: YOSSI ALONI/MAARIV)
Advertisement
Former Bat Yam mayor Shlomo Lahiani on Sunday began his eight-month jail sentence for breach of public trust and fraud at the Hermon Prison.Lahiani told the press that serving his prison sentence felt “like a man running a marathon,” while trying to present himself as being in good spirits, though he had fought the charges against him for years In April, the Tel Aviv District Court significantly stiffened Lahiani’s sentence from six months community service to eighth months in prison, granting the state’s appeal, which claimed that the lower court sentence had been too lenient.The original September 2014 decision by Tel Aviv Magistrate’s Court Judge Benny Sagi had granted Lahiani a surprisingly light sentence with no jail time.Lahiani’s political career is suspended for a minimum of seven years and may be permanently over, following the prison sentence.Lahiani was also fined NIS 250,000 by the court.After years of claiming he would fight until the end, Lahiani cut a plea bargain with the state in May 2014, leading the court to convict him.In exchange for Lahiani throwing in the towel, the state struck the more serious bribery offenses, which would have carried a longer jail sentence.The former mayor was arraigned in October 2013 on charges of taking around NIS 900,000 in bribes in exchange for advancing the interests of local businessmen in Bat Yam, and asking nine municipal employees to take bank loans and transfer the money to him, beginning in 2005, the prosecution said.Lahiani was also accused of a conflict of interest for his partial ownership of a local newspaper in which the Bat Yam Municipality bought advertising space.Until the plea bargain, Lahiani had claimed he did not know about the illegalities, and that others involved, such as his brother Avi, had acted independently.Prosecutor Sharon Cahana said the opposite was true.She said Avi Lahiani acted in tandem with the mayor at virtually all times, and that when he acted on his own, it was at the mayor’s direction and only to try to cover his own tracks.Cahana said the case against Shlomo Lahiani included not only documentary evidence, but also substantial evidence from wiretapped telephone conversations.