How should we understand this apparent obsession with a matter of questionable import? How should we perceive the preponderance of interest in declaring that manna required no blessing? 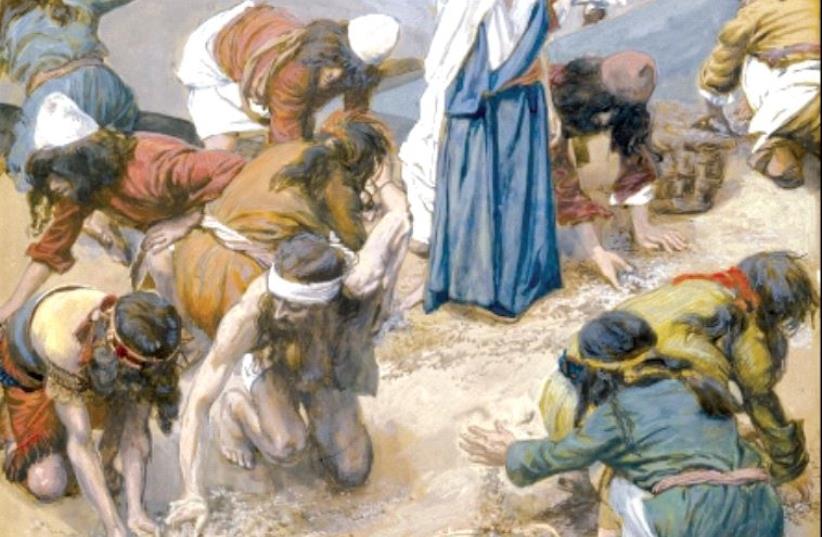