A round up of the latest happenings from around Israel. 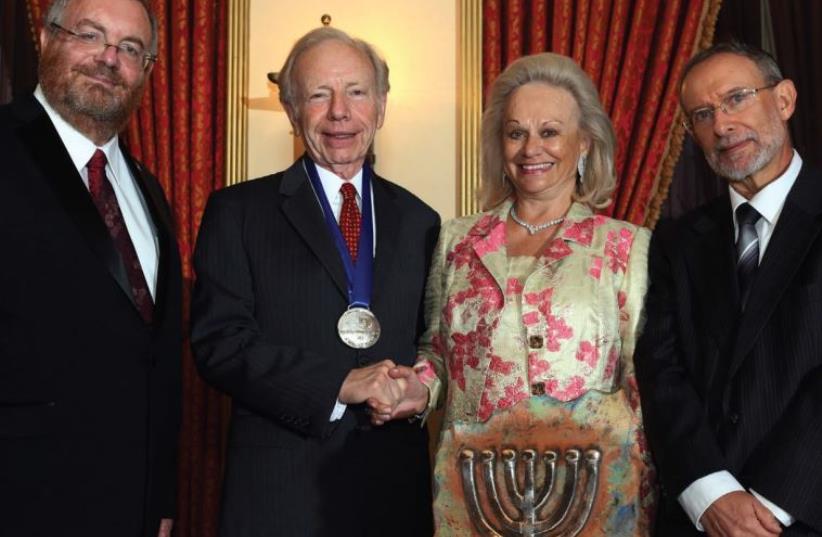