From a national tragedy to a Rabbi who provides medical help for the needy. 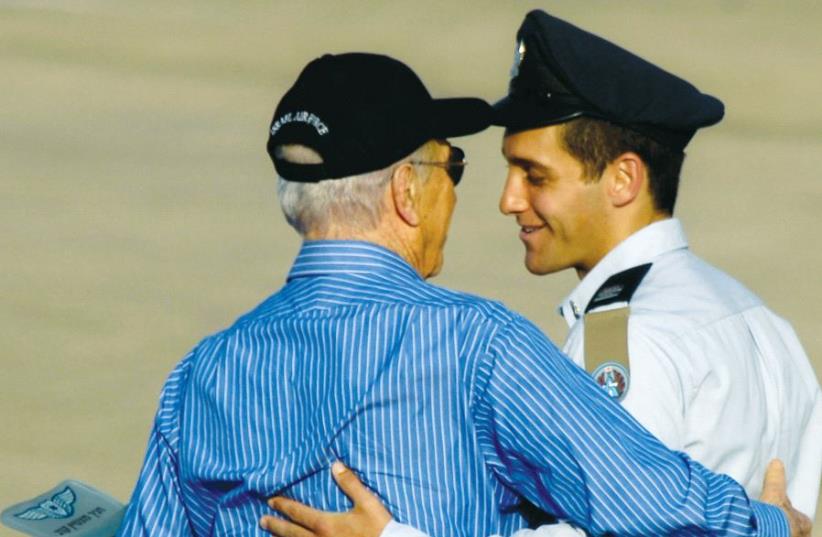