By JUDY SIEGEL-ITZKOVICH
Illustrative image of a bullet.
(photo credit: COURTESY RAMBAM MEDICAL CENTER)
Advertisement
A stray bullet that went through one cheek of a five-year-old Syrian boy, M., exited in the throat, very close to vital organs, instead of through the other cheek. Surgeons at Haifa’s Rambam Medical Center saved the life of the boy, who lives in southern Syria and was brought to the border to Israel Defense Forces representatives who sent him to the hospital. The incident, which took place last week and was reported on Wednesday. During firing between the two sides in the current civil war, the children tried to run for cover, but the boy was hit. His father took him directly to the border for Israeli medical care. Rambam doctors sent him to the imaging department to identify the exact place of the bullet. It turned out to be more complicated than they thought, as the bullet had lodged itself in the direction of his neck after passing the tongue. It was found just five millimeters from the carotid artery that takes blood to the brain. It the bullet had ripped the blood vessel apart, he could have suffered permanent damage to his brain and spine or even kill him. 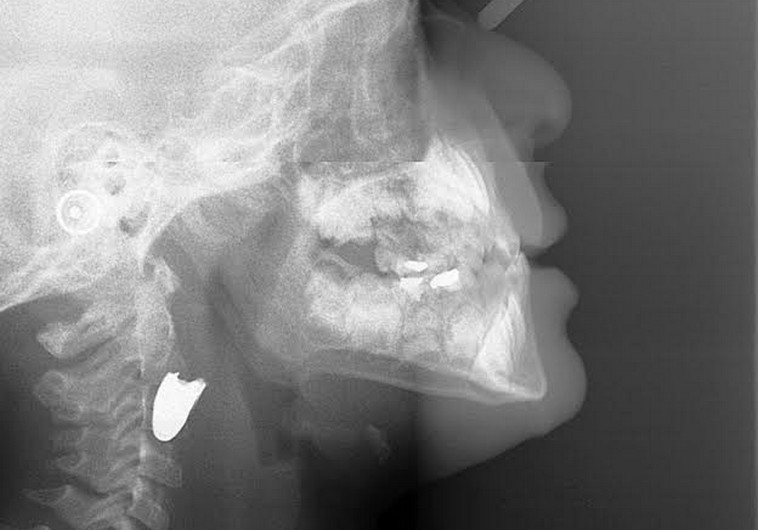 “We explained to his father that the boy was fortunate because the bullet didn’t hit the vital artery,” said Dr. Sallah Nasyar, a resident in the maxillofacial surgery department who was one of the doctors who operated on the boy. “But we explained that nevertheless, the bullet had to come out.” The surgery took two-and-a-half hours and was performed by a multidisciplinary team that included vascular and maxillofacial surgeons. They opened the full length of his neck, separated the blood vessels, cleans the infection and carefully removed the bullet. In a few days, he will be discharged and sent home, the doctors said.