Ya’alon’s decision to start up his own political vehicle is an unsurprising and obvious move. 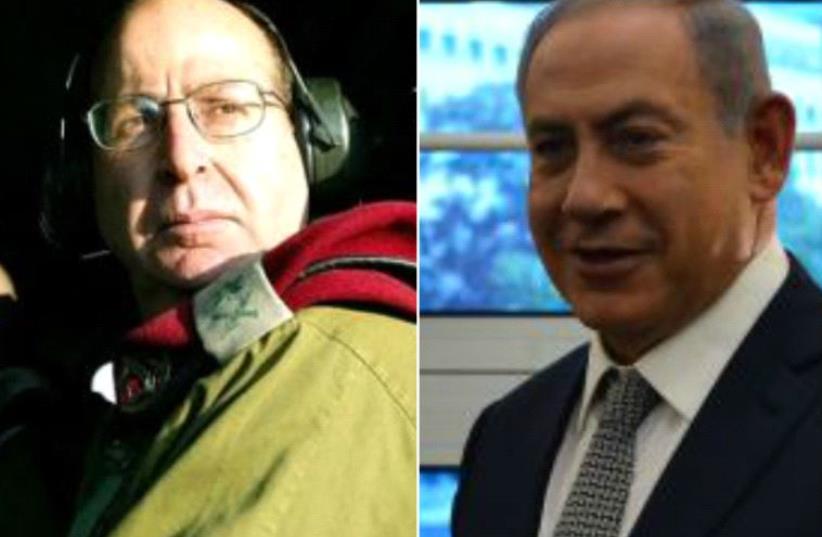