“There are many organizations for kids with cancer, but what is unique about this one is the optimism.” 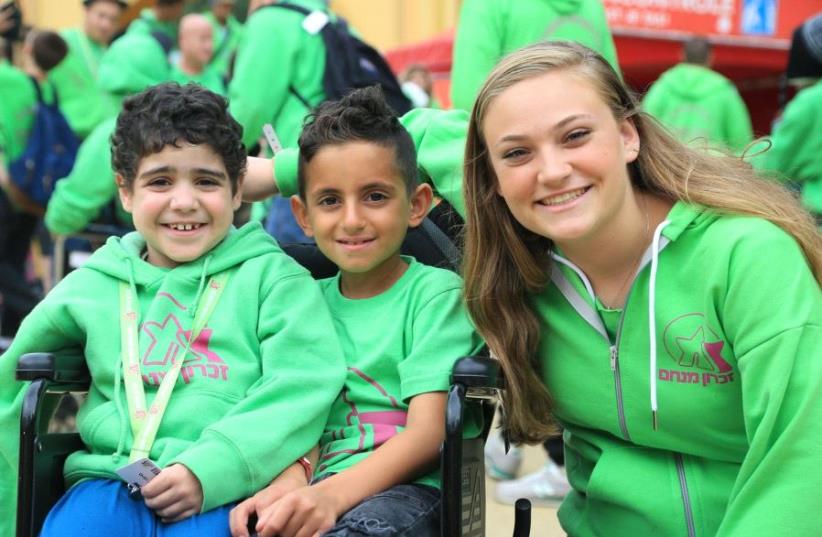 Two children facing cancer enjoy time at an Amsterdam amusement park last week
(photo credit: COURTESY OF ZICHRON MENACHEM)
Advertisement
When Chaim and Miri Ehrental’s first-born son, Menachem, was diagnosed with leukemia as an infant in 1976, they felt utterly alone.For nearly 15 years, the Ehrentals’ learned first-hand the agony and isolation encountered by families with a child facing a malignant disease, manifested by an overwhelming lack of psychological and social support.By the time Menachem died six months before his 16th birthday – after five relapses, a failed bone-marrow transplant from his brother, and incalculable psychological and physical pain – Chaim and Miri knew the challenges all too well.Six days before his death, Menachem made one last request of his parents: ensure that other children suffering from cancer can get the support they need to live and die with as much dignity and happiness as possible.As a result, for nearly 27 years, Zichron Menachem (“In memory of Menachem”) has fulfilled that promise on an unprecedented scale in Israel. 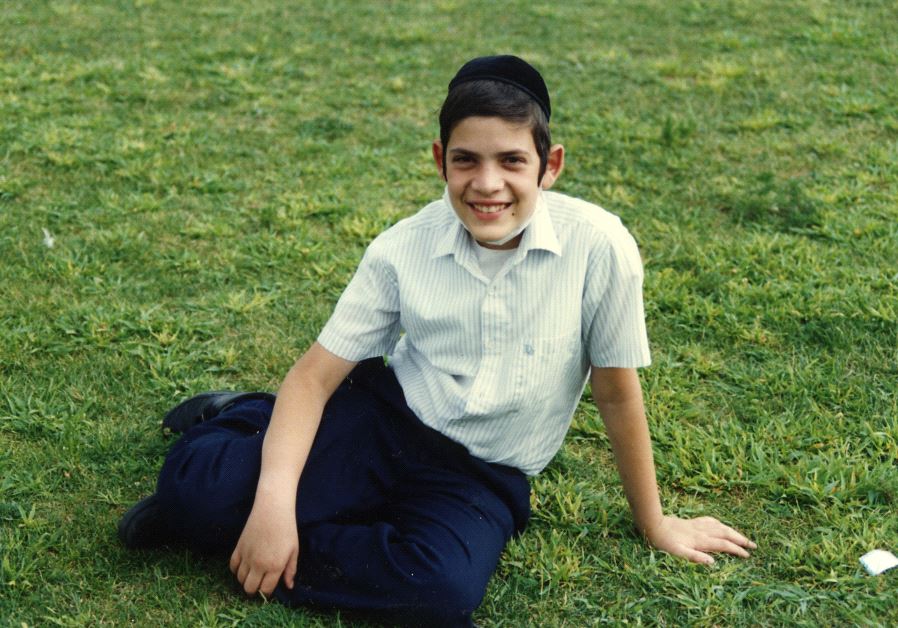