Daniel K. Eisenbud is a reporter and columnist for The Jerusalem Post. He is a multiple award-winning editor from Hearst Magazines and Dow Jones, former New York City Government spokesperson under mayor Rudolph Giuliani, and former police and criminal courts daily newspaper reporter.

His columns have been syndicated and translated internationally, including in Russia, China, India, Africa, South America, Europe, the United States, Canada, Iraq, Afghanistan and North Korea.

He holds a BS in Communication and History from Boston University, and an MA in Journalism from New York University.

Daniel is an American-Israeli and resides in Jerusalem. 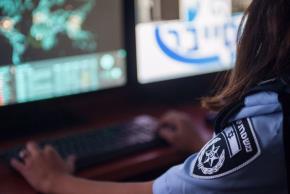 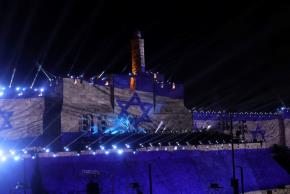 700-year-old ring with the image of St. Nicholas unearthed in Israel

Researchers believe they dug up seal of doomsday prophet Isaiah 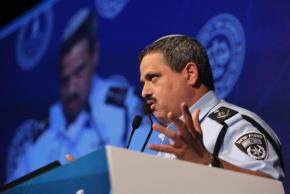 Hotovely: Israeli citizens are living under the terror of the infiltrators